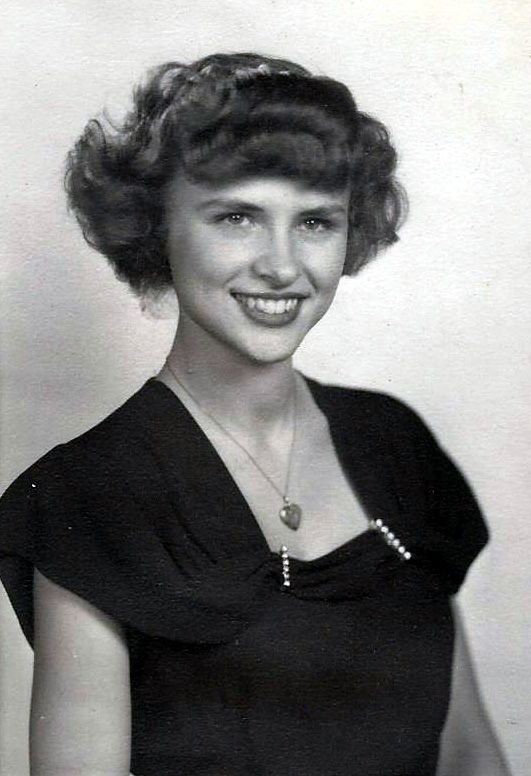 Loree Johnson, 92, went to her heavenly home on Friday, March 25, 2022. She loved the Lord Jesus and served Him faithfully for many years. On August 30, 1929, she was born in Omaha, NE, going to high school and the first 5 years of marriage in Denver, CO. Loree married the love of her life, Thomas E. Johnson, on June 15, 1949. They lived most of their married life in Grand County, CO, first in Granby and later in Kremmling. Tom died in 2004, after 55 years of marriage. Loree continued to live in Kremmling. As her health declined, she moved to the Denver area for several years but eventually moved back to the country she loved in Kremmling, where she spent the rest of her life.

Loree was not only a loving mother and homemaker, but she was also very involved in many church and community activities. Her many hats included Substitute Teacher, Reading Tutor, 4-H Leader (15 yrs.), Wildlife Hunter Education Instructor (36 yrs.), Librarian, Thrift Store Manager, and Foster Parent. Her hobbies include artwork, writing, sewing, knitting, and square dancing.

Loree will be greatly missed by her family and many friends in the community where she touched many lives.

In lieu of flowers, donations can be made to Cliffview Assisted Living Center, Kremmling, CO.

To send flowers to the family in memory of Loree Johnson, please visit our flower store.

4 photos were added for Loree Johnson 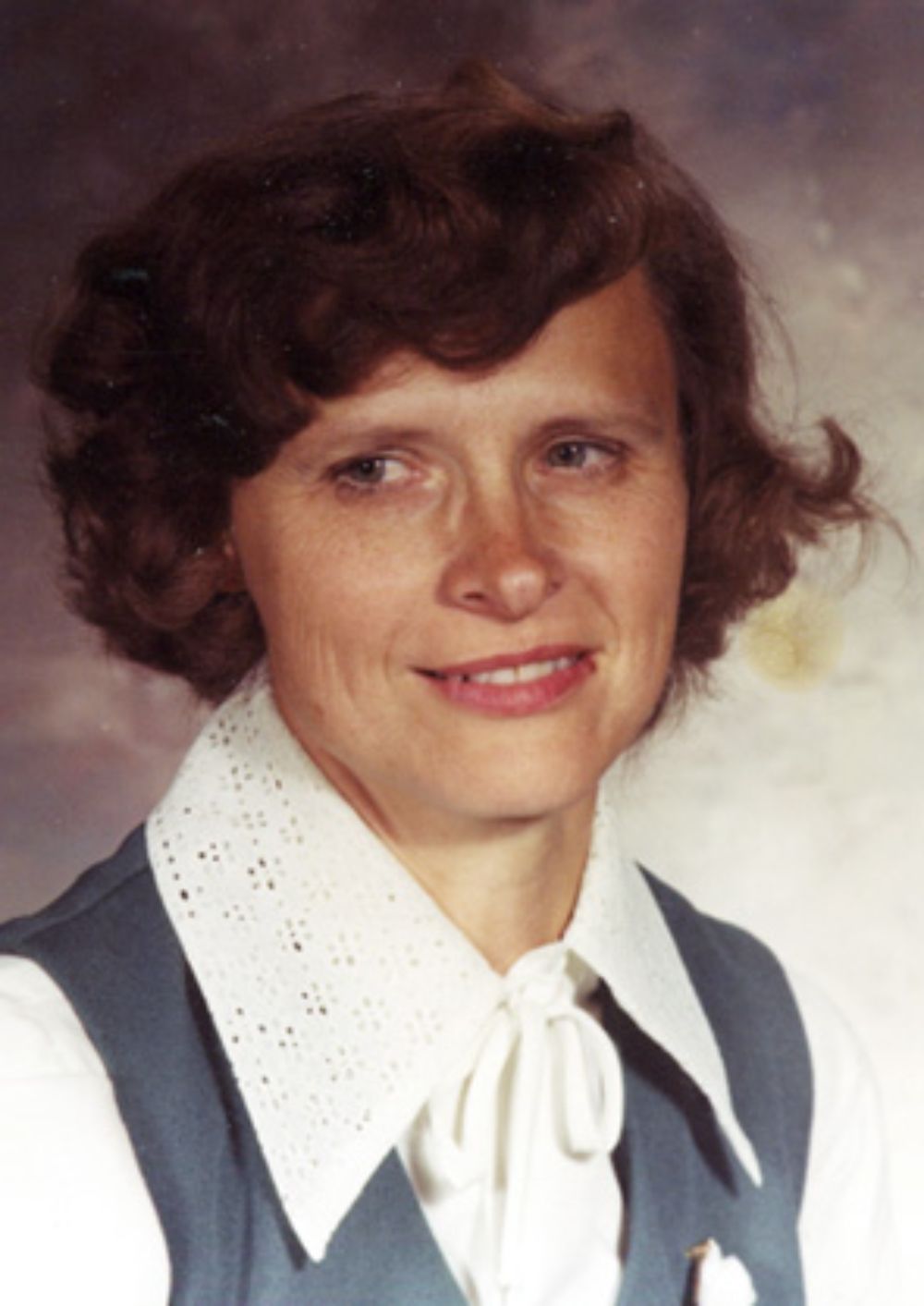 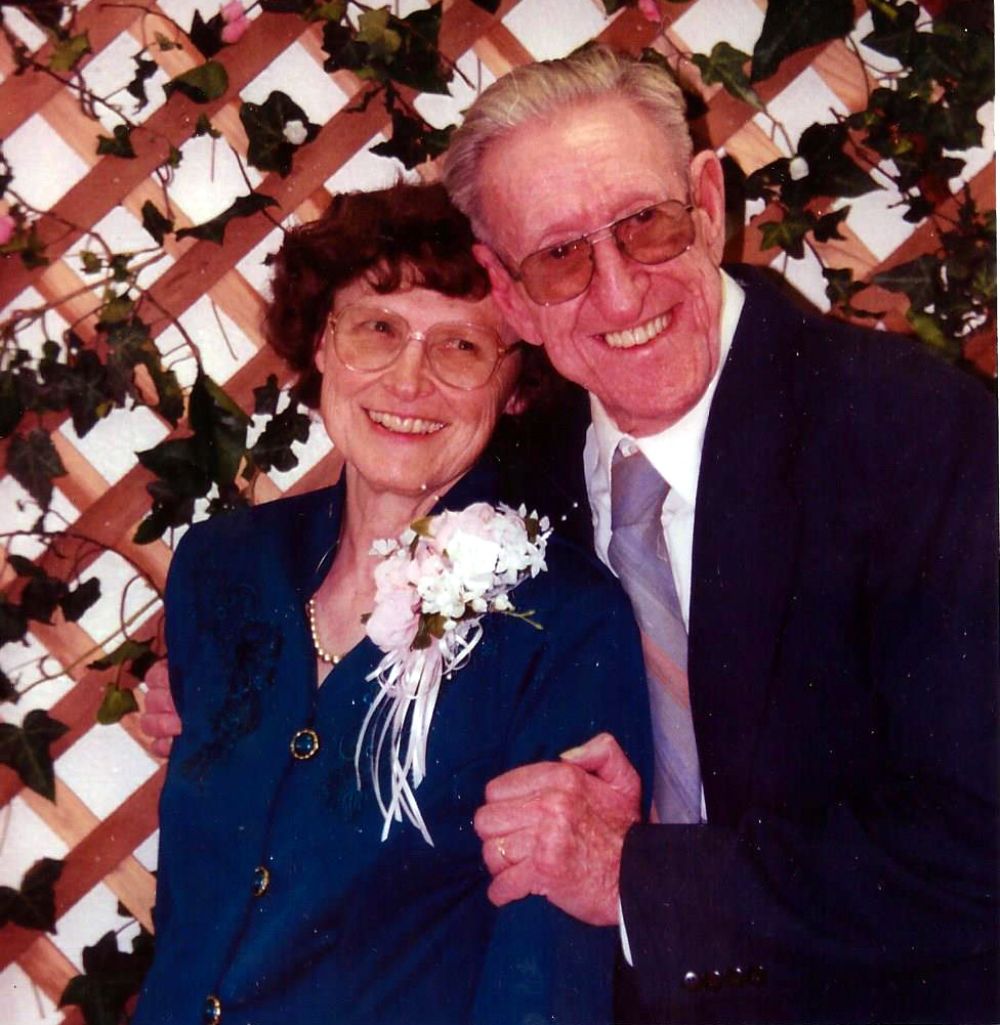