Hazel Lee [Owsley] Wood was born in rural Hickory County Missouri on May 3, 1926. Life was difficult in the great depression, but even at a young age Hazel was not content with handouts. She lived with, and was adopted by an aunt and uncle, Homer and Grace Owsley, where she milked cows before and after school. Hazel cooked, hauled water, learned to sew, and generally became the “little sister” in a family of 4 older brothers. She attended one room schools, then was able to graduate from Preston High School.

While in the army during WWII, future husband Leonard Wood once complained to his buddy, Bud Owsley, that there weren’t any nice girls to write home to. Bud responded, “write to my sister—she is a nice girl.” Thus began an army post office mail romance. Hazel explains she wrote every day, even if she had nothing to say. She says they planned their marriage without having ever met face to face. Upon Leonard’s discharge from the army, they were married on May 5, 1946, in Preston.
Hazel and Leonard made their home on the Wood Family ranch in Parshall CO, getting stuck in the mud before reaching the ranch, which was at the end of the county road. Many a new bride might have headed for the train in Parshall never to return, but not Hazel. Hazel and Leonard made ends meet by milking 30 head of Jersey cows morning and night, by hand, separating off the cream for shipment to Denver by rail, then washing that old cream separator, and starting all over again.
Electricity and refrigeration eventually ended the market for cream. Leonard and Hazel then transitioned to raising Herford beef cattle. A deal with Denver Water, that provided for the construction of the Williams Fork Reservoir allowed them to expand their herd. However, this required them to pick up and move their entire operation, house, barns, and all up the valley.
Beef cattle might sound easier than dairy, but beef cattle needed to be fed daily. Hazel and Leonard would hitch the team, drive to the stackyard, and using pitchforks, load a ton of loose hay on the sled, then pitch it off to those hungry cows. They built miles of barb wire fence, brought cold newborn calves into the basement, bottle fed orphans. Ever wonder why Hazel wasn’t a very large person? —she worked harder than any two people for many years.
Hazel and Leonard were blessed with 3 children. Leonard passed away in 1989, and Hazel moved to Kremmling, living in the Culbreath Apartments, Rayner Apartments, and Silver Spruce senior housing. Hazel made many friends at these facilities. She was a resident in extended care at the at Kremmling Hospital until her death on December 7, 2021.
Hazel loved baseball, and especially Colorado Rockies Baseball. She was their #1 Fan thru the ups and downs—she knew all the players by name.
She is survived by her children; Nina, Kelley, and Carl, 2 daughters in law, Carol and Deb, 7 grandchildren, 16 great-grandchildren, 2 great-great grandchildren, and numerous nieces and nephews.
A celebration of her life will take place in the spring, most likely about the time of the birthday.

To plant memorial trees or send flowers to the family in memory of Hazel Wood, please visit our flower store.

So sorry for your family's loss. From the stories that Bud and Electa Owsley (my grandparents) told me, she was a special woman, and will be greatly missed.

A photo was added for Hazel Lee Wood 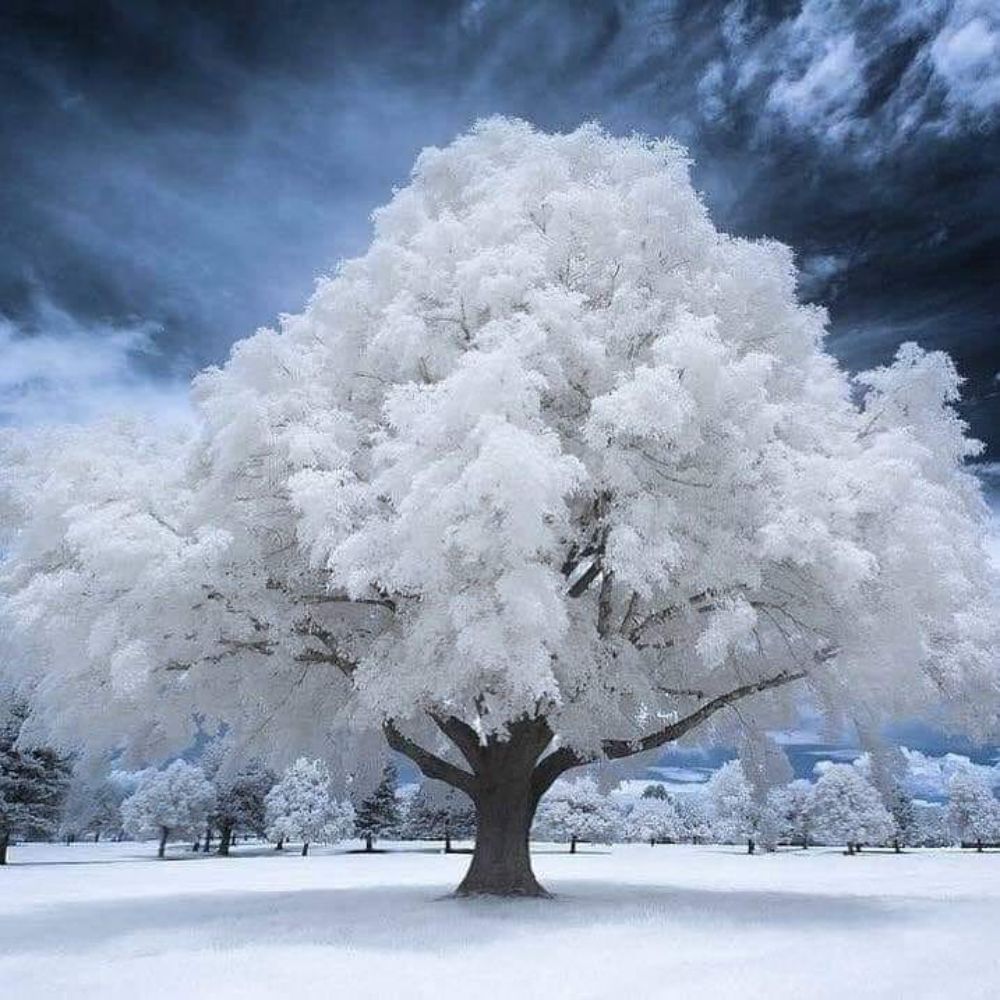 In loving memory of a wonderful person. We feel your loss and wish you to be comforted by good memories and love. Ed and Bud

Grandma I am sad you are no longer with us, but also know how ready you were to go! I am blessed to have so many memories from my summer stays at the ranch, from cooking, baking, learning to sew and putting hundred of miles on the tractor doing laps around the ranch! Thank you for setting a wonderful example of hard work, and loving fiercely. I will you miss you until my last day! Love you!