Long-time Grand Lake, Colo. resident Allen Francis Simonds departed this life on June 22, 2022 at the age of 87.  He was one of the last of the Old Guard from Rocky Mountain National Park’s golden age.

Allen was born March 27, 1935 in Fort Collins, Colo. to Austin O. and Nellie B. (Everett) Simonds. He graduated from Fort Collins High School in 1953. After beginning his studies in forest recreation at Colorado A&M (Colorado State University/CSU), Allen enlisted in the U.S. Navy in January 1955.

In 1956, Allen was stationed in Washington D.C. where he met Ella Mae Shields, an FBI clerk from the hills of West Virginia. They were married in a small ceremony on Dec. 15, 1956. Shortly after, Ella Mae joined Allen in Bedford, England, where he was stationed until the end of his naval service as a petty officer, 2nd class. Upon completion of his naval duty in 1958, Allen took his young bride to Fort Collins, where he finished his studies at CSU and made ends meet delivering milk for Poudre Valley Creamery. While in Fort Collins, two of the couple’s three children were born: a daughter, Shawn Kathleen, in 1959, and a son, Steven Austin, in 1961.

After graduation from CSU in 1962, Allen began his permanent National Park Service (NPS) career, with an assignment at Mount Rainer National Park. While at Mount Rainer, son Stevie tragically drowned in a creek bed in 1963. In 1964, the couple’s second daughter, Krista Marie, was born.

In October 1964, Allen took his family back to Colorado. Other than an 11-month special assignment at the Chesapeake and Ohio (C&O) Canal National Historical Park in Maryland, Al served at Rocky Mountain National Park (RMNP) for the remainder of his NPS career, and was permanently stationed on the west side of the park in 1968. He retired from his role as a RMNP West Unit Supervisory Ranger in January 1991, and after retirement, Al volunteered over 7500 hours in RMNP.

Many enjoyed Al for his extensive knowledge of RMNP and its history, and for his stories of colorful characters and fascinating events associated with the park. Allen’s life-long appreciation for the park began in his youth, and by the time he turned 18, he had trekked every trail on the east side of RMNP with his dad, then a botany professor at Colorado A&M. In later years, one of his favorite past-times was trail riding on his trusty mounts, Whiskey and Diablo.

Al wove his interests in natural resources, horses, and music into his family life. He was a devoted dad, and enjoyed taking his girls on trail rides in the national park and forest. He volunteered his time during his daughters’ school years to serving on the East Grand School Board, and chaperoning both junior class river trips and competition tours with the Middle Park High School band.

To send flowers to the family in memory of Allen Simonds, please visit our flower store.

To the Simonds family- my prayers and thoughts are with you!

A candle was lit in memory of Allen Simonds

A candle was lit in memory of Allen Simonds 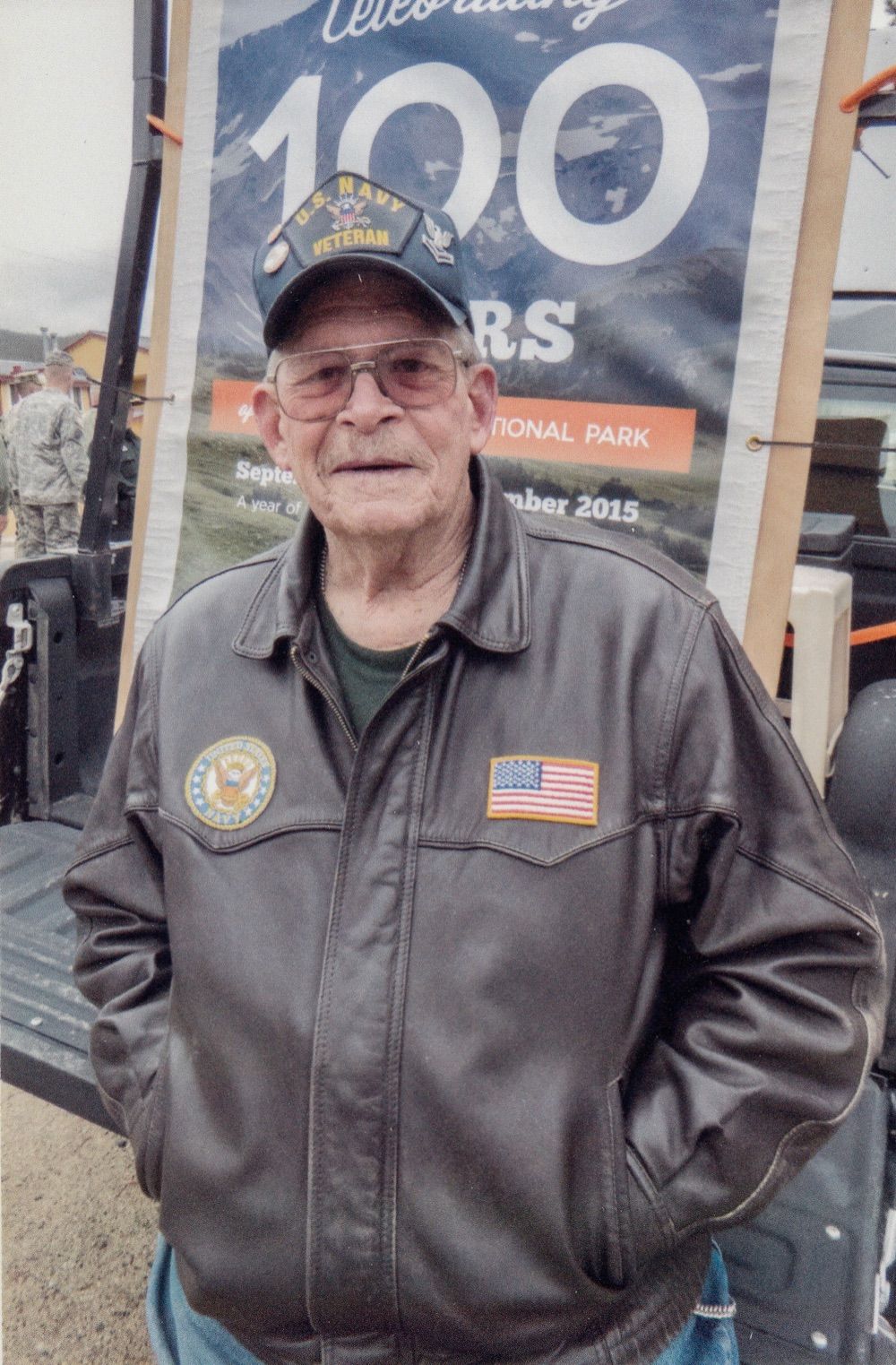 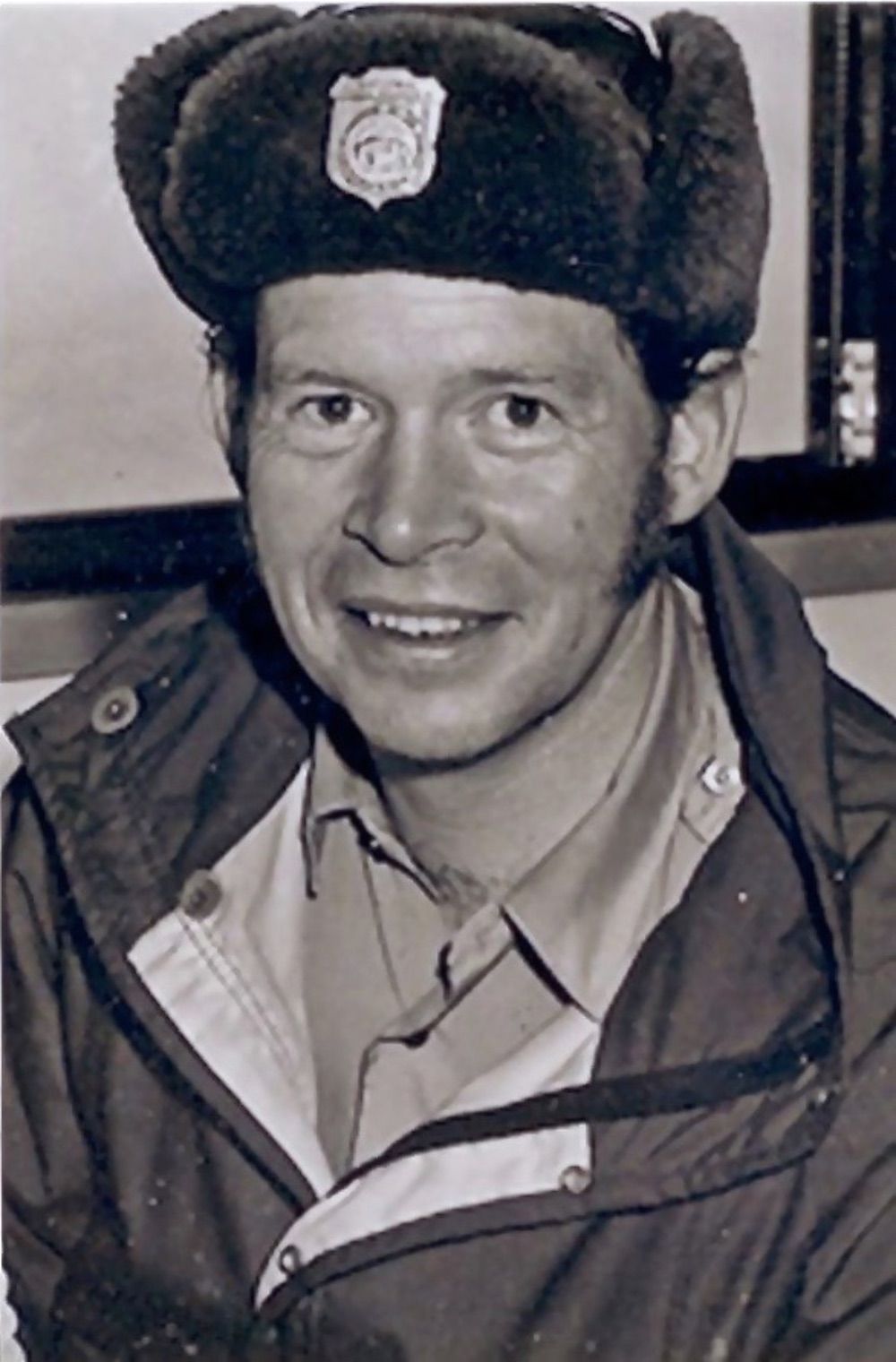