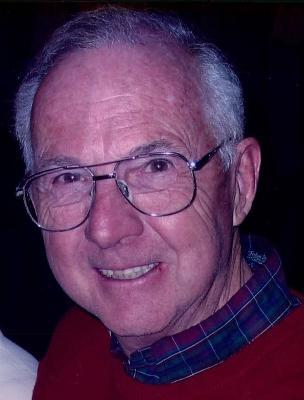 Bill lived life to the fullest. He will be lovingly remembered for his wonderful smile, his constant efforts to give back to the community through Habitat for Humanity and thousands of wooden toys he made and donated to Toys for Tots. And for his 20 years of long distance bicycle trips with Diane and others. He wished to be remembered as someone who "tried to do what was good, fair, and right."

To order memorial trees or send flowers to the family in memory of William Tucker, please visit our flower store.