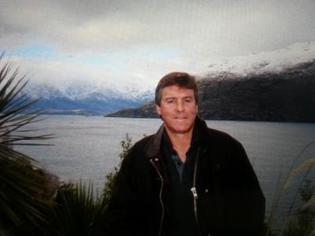 Bill was a stock trader by trade, but was passionate about the ranch and all things outdoors. He was an avid hunter, fisherman, and skier who lived his life to the fullest each day and was always planning the next adventure. His great conversation and wild stories will be sorely missed.

A celebration of his life is currently being planned and details will be announced soon. In lieu of flowers, an Education Fund for Dakota Van Buren will be set up at 6558 Davane Lane, Downers Grove, Ill., 60516.

To order memorial trees or send flowers to the family in memory of William Van Buren, please visit our flower store.