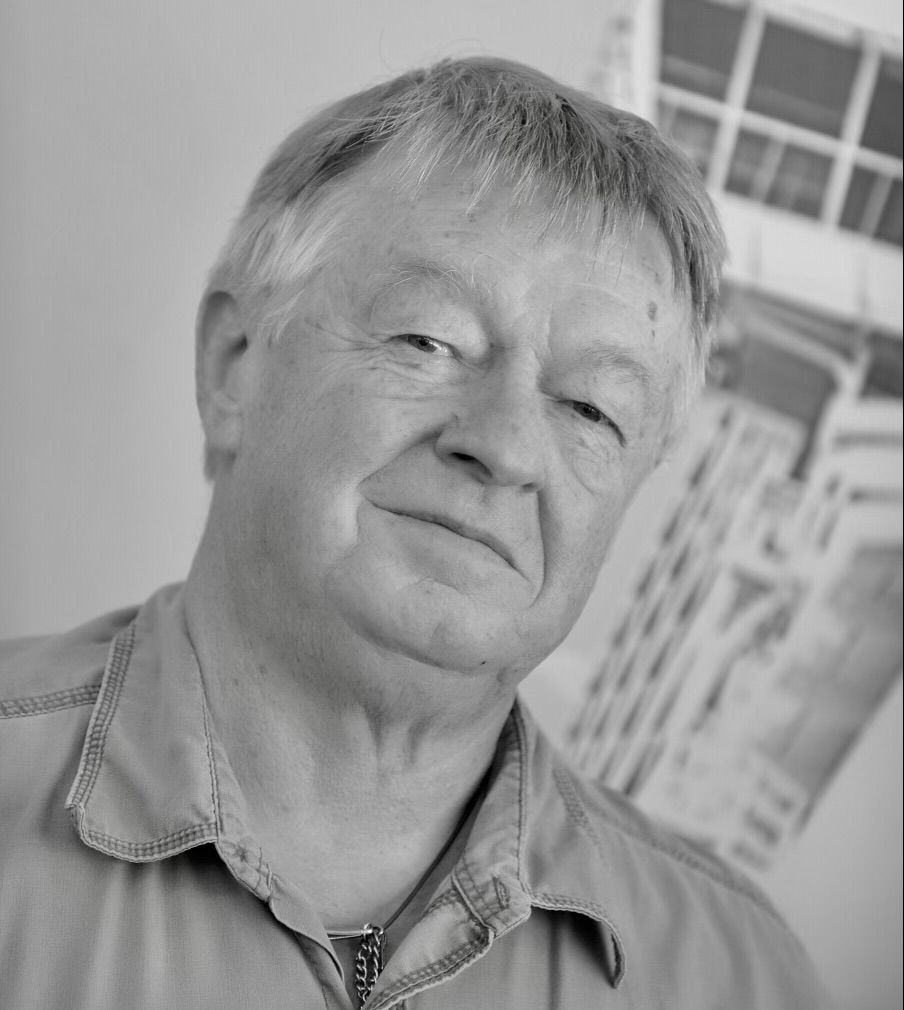 Warren is survived by Teddi (wife of 53 years) who, he not only was able to share his life with, but also the three children God gave them - Jeff (Kathy), Travis (Brandi), Heather (Jerry) - All his pride and joy especially since they added Chase, Courtney, Ashley (Noah), Hunter, Dawson, Trey, Braedon, Garrett, and Cai. Then he became a great grandpa with Ellie. He is also survived by his sister Ina (Jeff), brother Steve (Marge), brother-in-law Dan (Koni), Tim (Brenda), Ron (Eric), sister-in-law Brenda (Mike), many nieces and nephews. Preceded in death by both sets of parents, Mark and Jean Matney, and Lloyd and LaVerne Bock, and brother-in-law Bill Bock. He is also survived by a church family that meant so much to him.

He was his happiest when he could share with others. His grandchildren all know that, with musical instruments and bibles, etc. He was a giver - even if he had to go to the thrift store to get it! Warren is at peace with his heavenly father. His musical talents will forever live on in Heaven. We will forever miss and love you.

To order memorial trees or send flowers to the family in memory of Warren Lee Matney, please visit our flower store.