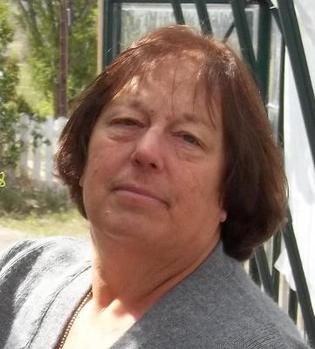 
After moving to Kremmling in 1995, Nicki enjoyed restoring her home and found her passion in gardening. Cooking for friends and family and having their company brought her fulfillment. She made numerous friends through her work with Keystone Ski Resort, Grand Futures Prevention Coalition, SolVista Ski Resort, and Granby Medical Center.


Nicki is survived by her husband of 30 years Gordon Rister of Kremmling, daughter Jennifer Chaffin of Golden, Son Michael Rister of Fort Collins, and her beloved Grandchildren Skyler, Caroline, and Tallon Chaffin.


A celebration of Nicki's life will be held at the Rister family home located at 300 Grand Avenue in Kremmling throughout the afternoon of Thursday, June 14th.


Leave a condolence for the family, share a story about NIcki or add a photo to Nicki's "Book of Memories" at www.grandcountymortuary.com.

To order memorial trees or send flowers to the family in memory of Veronica Rister, please visit our flower store.