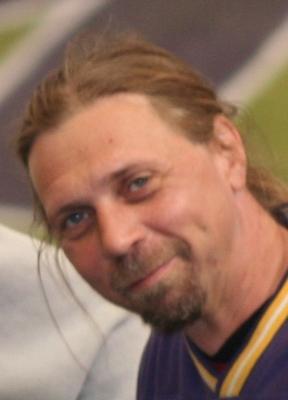 Todd Thomas Hultgren, "Hulkstar", of Fraser passed away from colon cancer on May 20, 2014, in the comforts of home. He was born in Winona, Minnesota to Herbert and Barbara, graduated from Winona Senior High in 1982 and University of Minnesota, Duluth, 1987. He was drawn to Fraser by his love of snowboarding and remained until his death. He loved reading, music, movies, theater and trivia; Frisbee, marathon runs, juggling and unicycling. Hulkstar is remembered for bringing laughter and intellect to every job, sharing a corny joke or scholarly thought. Todd will be missed as a kind, loyal friend. He made the world a better place.

To order memorial trees or send flowers to the family in memory of Todd Hultgren, please visit our flower store.