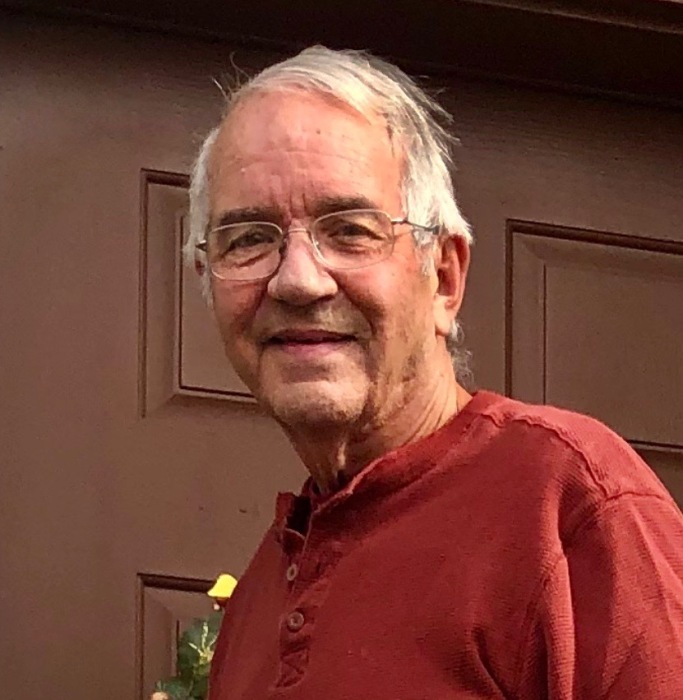 Dr. Timothy Dean Ziebarth (74) passed away peacefully in his sleep on Sunday, October 25, 2020. Tim was born on June 10, 1946 in Glendive, Montana and was raised in Miles City, MT by his parents Harold and Annanelle Ziebarth. He attended Montana State University before moving to Corvallis, Oregon where he earned his Ph.D. in Organic Chemistry at Oregon State University. Tim married his high school sweetheart, Sheri (Marthaler) Ziebarth, and they settled in Boulder, Colorado where he completed his postdoctoral work at the University of Colorado. Tim led research and was an executive for many years at Hauser Labs and Hauser Chemical Research in Boulder, Colorado. He retired at the age of 50 and eventually moved to his cabin in the mountains outside of Granby, Colorado where he had a fantastic community of friends. Tim was a competitive pickleball player and thoroughly enjoyed the cold beer that followed. He was an accomplished numismatist who was known and respected by other collectors throughout the western United States. Tim was also an accomplished painter and founder of the Art Students League of Grand Lake. He is survived in death by his daughter Suzanne Richard of Lafayette, Colorado and his son David Ziebarth of Boulder, Colorado. Tim was preceded in death by his wife Sheri and by his brother Ken Ziebarth. He dearly loved his grandchildren Walker, Maya, Elle, and Elise. There will be a celebration of Tim’s life in Granby this summer followed by a burial service in Miles City. Tim was generous to a fault, smarter than a whip, an incredible problem solver. He was a dependable friend and a loyal servant of the community. He will be deeply missed. In lieu of flowers, friends of the family are encouraged to donate much needed funds to the Grand County Wildfire Emergency Fund. A link to give can be found at https://grandfoundation.com/donate

To order memorial trees or send flowers to the family in memory of Timothy Dean Ziebarth, please visit our flower store.