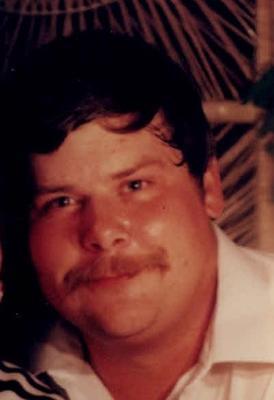 Thomas Powell of Grand Lake Colorado Died at St. Anthony Hospital on Wednesday November 14,2012 from a short illness at the age of 49. Tom was born in Portsmouth VA on November 1, 1963 to Ronald and Pauline Powell. Tom married Theresa Hartz on July 2,1983 in Washingtonville, NY.

Tom attended Washingtonville High school and Orange Ulster Vocational Center for cooking and graduated with the class of 1982 and then attended the Culinary Institute of America in Hyde Park, Ny for 1 year. He worked for the Washingtonville Central School District until moving to Grand Lake Colorado in 1997 where he operated Blackwater Building Supplies, He then went to work for the Town of Grand Lake where he worked until the time of his passing. Tom enjoyed hunting, fishing, camping, snowmobiling, and cooking. Tom was also an honorary member of the Monell Engine Company in Washingtonville, NY.

He is survived by his wife of 29 years Theresa Hartz Powell, his sons Thomas J (TJ) Powell of Middletown NY, Ryan James Powell of Grand Lake Colorado, His Mother Pauline Doherty and Stepfather John of Middletown NY, His brother Ronald Eugene Powell and his wife Gabi and there daughter Alex of New York NY, His stepsister Peg Johnson her husband Dutch there daughters Kelley and Courtney of Pennsylvania PA. Tom was preceded in death by his stepfather John Dowd and Nephew John Johnson.

To order memorial trees or send flowers to the family in memory of Thomas Powell, please visit our flower store.