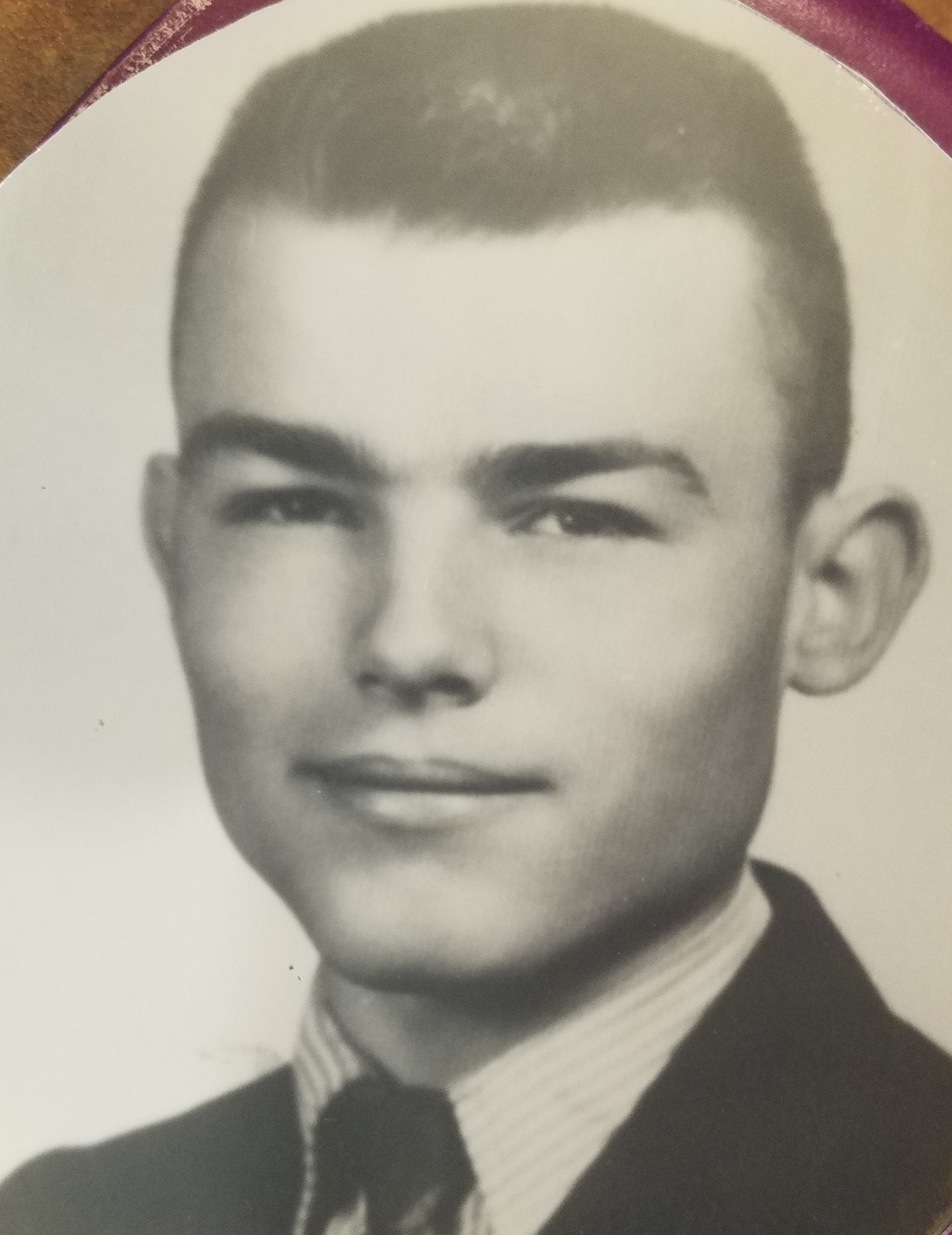 Terry was born to Gerald "Tuffy" Allison and Ruby LaVon "Cookie" Alexander on April 11, 1949 in Denver, Colorado. During his early years he participated in 4h winning numerous ribbons and trophies. Terry enjoyed riding horses and antagonizing his younger brothers leaving behind many tales of mischief and adventures in Grand County. On May 9, 1969 Terry married Joyce Payton and was blessed with two children before divorcing in 1973. He made his home in Hot Sulphur Springs and retired from Henderson Mill after 35 years of dedication. Terry had a gift for gab, a generous heart, and was never one to meet a stranger as he was a genuine friend to all. He cherished his family the most, including those he "adopted" along the way. Terry was a NRA lifetime member, honorary Sheriff of Hot Sulphur Springs, and a great contributor to his community and an active military/veteran supporter. Terry is survived by his children Jarrod, and Jennifer and her husband Edward; grandchildren Steven, Alex, Alexandra, Keith, Cheyenne, and Samuel; great-grandchildren Addy and Mason; brothers Jerry, and Gary and his wife Polly; nieces Carissa, Becky, Amy, Gretchen, and Wendy; several great nieces and great nephews. He is preceded in death by his parents Tuffy and Cookie. A Celebration of life will take place in the spring. In lieu of flowers, donations may be made his name to the Hot Sulphur Springs Museum.

To order memorial trees or send flowers to the family in memory of Terry Stephen Allison, please visit our flower store.