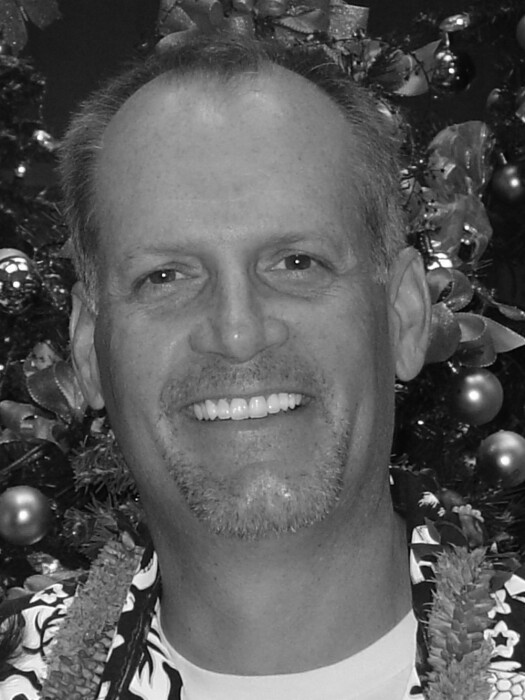 Steven Douglas Sears was born April 11, 1955 in Greeley, Colorado to Roger Douglas Sears and Diane Allee Sears.  The oldest of Doug and Diane’s three children, Steve grew up exploring Colorado with his family. His dad was a geologist and often took the family on trips throughout Colorado’s diverse geography; this was where he was first instilled with the appreciation for natural wonders he cultivated through the rest of his life.

He graduated from Southern Methodist University in 1977 with a degree in business, and later furthered his education with an MBA at CU. He married Jane Farrell in 1979 (and once again in 2005 for good measure) and together they raised two boys, Walker (b. 1981) and Noah (b. 1983).

Steve applied both his formal education and knowledge gleaned from his father’s family business in Greeley, Sears & Co. Real Estate, to his career in real estate. He took the reins of the family business with the untimely passing of his father in 1983. With the sale of Sears & Co. in 1988,  Steve and his family moved to Colorado Springs for an opportunity to manage commercial real estate developments. They later moved again, this time to to Dallas, TX. They remained in Dallas until 2001, when both boys had returned to Colorado to attend college.

The highlight of Steve’s career was working in Tokyo, Japan from 2001-2012, overseeing real estate investments in Asia for GoldmanSachs. He cherished his years in Japan, where he developed a deep connection with the Japanese people, their culture, and the land itself. Annual family visits by his then grown children and other family and friends were lifetime experiences for all.

Steve was an avid golfer, traveling the world playing golf with a wide circle of friends who appreciated his mischievous sense of humor and his deep love of humanity.  It was both the camaraderie developed with his friends and fellow golfers, and the awe of experiencing the sport in some of the farthest reaches of the globe that drove his passion for the game. He was a member of the Outpost Club, a golf society that burnished his love for course design and architecture.  Steve served most recently on the scholarship committee of the Outpost Foundation, where in the last five years well over $100,000 has been awarded in scholarships and grants to young women and men who shared Steve’s appreciation for golf.

Part-time Grand County residents since 2004, upon his retirement in 2012 Steve and Jane moved to Tabernash full time where he became actively involved in the community. He became a member of the Board of Directors at Grand Mountain Bank,  the Board of Directors at Colorado Headwaters Land Trust, and on the nine-member Advisory Committee of the Open Lands, River and Trails Fund in Grand County. Steve was also a Founding Director of the Board for National Links Trust, a non-profit set up to preserve and promote affordable and accessible municipal golf in the United States.  He was crucial in securing the management partner for NLT’s first project, the renovation of three historic golf courses owned by the National Parks Service in Washington, DC.

A private family service is planned later this year.

Memorial gifts may be sent to:

To order memorial trees or send flowers to the family in memory of Steven Douglas Sears, please visit our flower store.