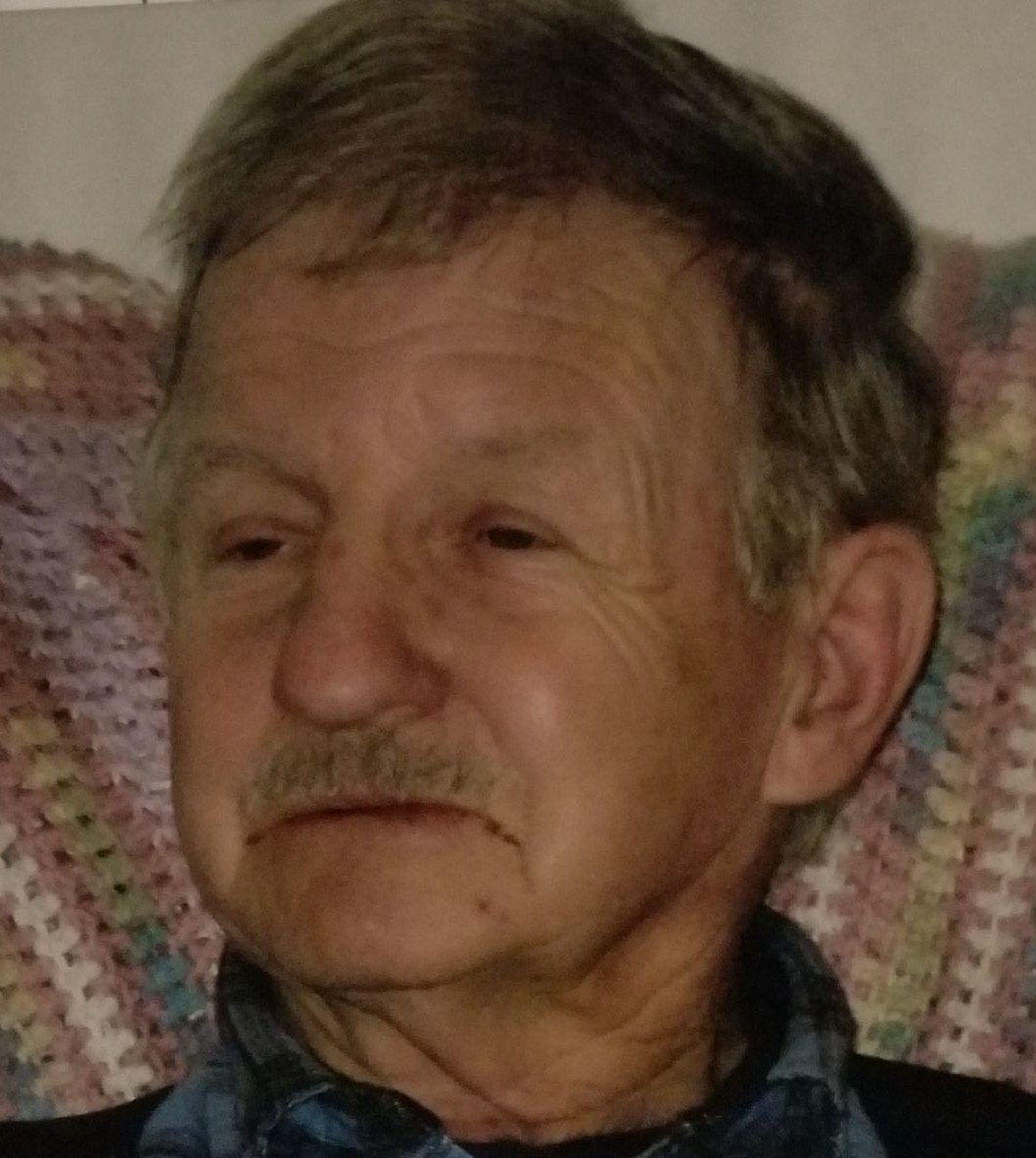 Sherman “Bob” Baker passed away at his home of natural causes on June 24, 2022.  A long-time Grand County resident, Bob was a recognized auto mechanic with excellent troubleshooting skills and worked on vehicles up to the time of passing.

Bob was born in Pound, Virginia on Dec 10, 1936 and decided to leave for Colorado with a childhood friend as a young adult.  It was in Granby where he landed odd jobs until he was employed by Granby Lumber Mill.  He met Joann Stithem from Tabernash and soon they married and moved to Dillion for a short time, then to Kremmling.  Here, he was employed by Jameson Chevrolet for 37 years from shop mechanic to shop foreman to service manager until the business closed down all while raising four children who attended West Grand School District from kindergarten to graduates. While working at his Jameson position, he continuously kept busy, and in the 70s he was an evening Kremmling Municipal Judge and later was a Reserve Police Officer for a short time, but very proud to be a part of law enforcement and always talked about it.  Years later, he was employed at AMAX Henderson Mill as a supervisor.  In 1996, Bob and Joann moved back to Granby where he became a Fleet Manager at Winter Park Resort until he retired.  He was his wife’s caretaker for the next 12 years as he loved her deeply.

Bob was best known for his sense of humor and his ability to repair and maintain vehicles with technical aptitude.  He was a craftsman and master mechanic in all areas of the automotive field.  He was a humble man, but lived a happy life thanks to having a wonderful wife and family who loved him dearly.

He is survived by his four children and spouses, (Jon) and Sharon Baker, Joe and (Terri) Lane, Corey and (Peggy) Bryan, and (Jerry) and Beth Baker, six grandchildren, and four great-grandchildren.

No memorial service or funeral is planned. The family asks that in lieu of flowers, donations be sent to Colorado Cancer Coalition.

To send flowers to the family in memory of Sherman "Bob" Baker, please visit our flower store.