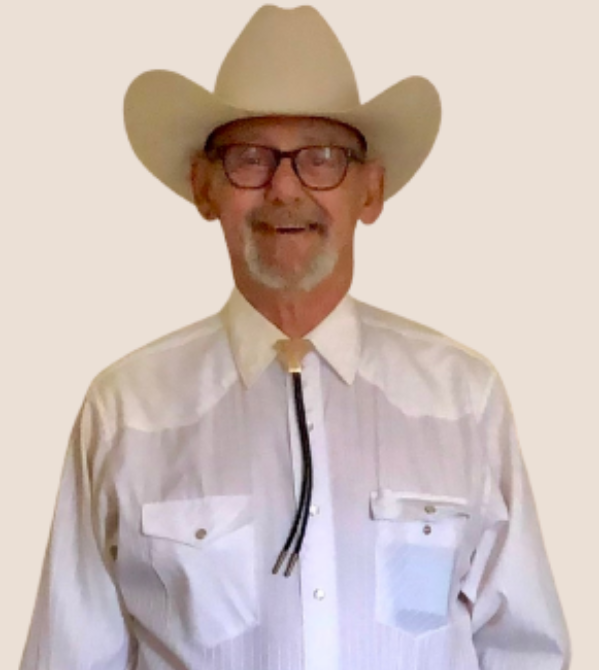 ROBERT J. (Bob) McVay was born at Porter's Hospital in Denver, CO June 23, 1948, and passed away April 14, 2022, at the VA hospital in Aurora, CO. after 34 years sober. He was raised in Englewood, CO where he attended St. Louis Grade School grades 1 thru 8 and then freshman year at St. Francis de Sales High School in Denver, after which he transferred to Englewood High School for years 9 thru 12 where he received his High School diploma. He attended Arapahoe Jr. College in Littleton, CO from 1967 to 1968 and then enlisted in the U.S. Navy. During his 8 years there he studied basic electronics, interior communications, 16mm projectors, MK27 Gyro Compass, NC 2 Blotter, P.O. Leadership. He enlisted in the Submarine Division in January and served on fast attack submarines including the USS Billfish (SSN 676) and the USS Lapon.

Upon leaving the Navy he took up roots in Maine, where he attended the University of Maine to study psychology and fine arts. He first lived on Bailey Island where he painted some of his most beautiful works of art then moved on to Orrs Island and finally settled in Bath, Maine. He worked at Bath Iron Works for a few years and then found his true passion for cooking and baking as he ran, managed and owned several establishments in Maine: his last being the restaurant and catering at Bath Country Club.

After finding his sobriety, his next move was to Key West, FL where he met and married James Eli. In addition to continuing to head chef and manage some of the finest establishments, he was very active in AA, gay rights and MCC where he served as a deacon. He was always first in line to volunteer for fund raisers and assist with projects of any kind.

His next move took himself and Eli to Fort Lauderdale, where he started a handyman service as his back and feet were giving out after years in the restaurant business. He did, however, continue to do catering whenever he got the chance.

After Bob and Eli had gone their separate ways, he returned from his life in Ft. Lauderdale to help with his ailing father in Englewood. He lived with his younger sister, Debby, where he met and fell in love with his dog, Scooby, which she presented to him as a birthday present the day he moved to Hot Sulphur Springs.

Once in Hot Sulphur Springs, he immediately got active in the community and Hershel asked him if he would be interested in being the next Mayor. He jumped right in and got to work getting one project done after the other. He was very proud of the new playground in the park, the work done on the water plant, and saving the libraries. He loved reading to the children at the libraries, being Santa at Christmas and the Annual Easter Egg Hunt. His project for this year was putting in a crosswalk and building batting cages for the kids (little & big).

All of his life Bob was involved in youth activities, sports, etc. As he got older he was very involved in teen counseling, outreach programs, buddy programs, drug awareness programs; the list goes on and on. He believed that children and our youth were our most valuable assets; so much so, that he took in his nephew, Dan, at age 13 and made sure he graduated from high school with medals in swimming and golf and helped him become the man he is today.

One of Bob's biggest passions was people getting educated about and involved in government and the political process. He would not only participate in rallies, debates, handing out pamphlets, etc. It was very important to him, that regardless who you voted for, that you voted and would drive people to the polls, count ballots, drive from county to county to collect ballot boxes, whatever it took to get out the votes.

Bob will probably be missed most, except for his competitors at the various events, for his award winning cranberry pecan pie, coconut macaroons and peanut butter cookies. He also performed numerous weddings and funerals for family and friends in numerous states.

In lieu of flowers donations can be sent to Alcoholics Anonymous, LQBTQ, Abused and Exploited Children.

A celebration of his life will be held at the park in Hot Sulphur Springs, CO on Saturday, March 18th at 11:00 AM

To send flowers to the family in memory of Robert John McVay, please visit our flower store.