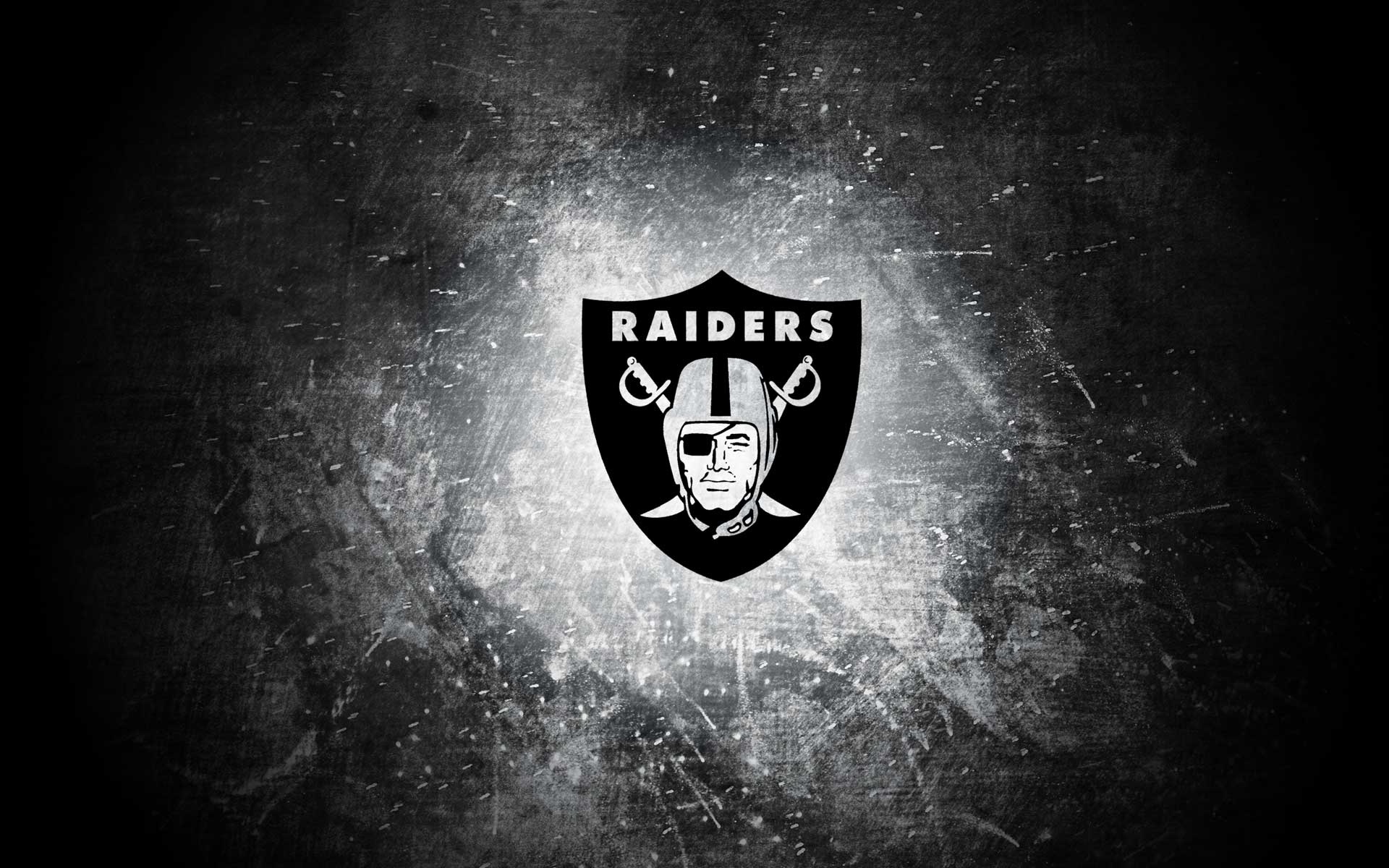 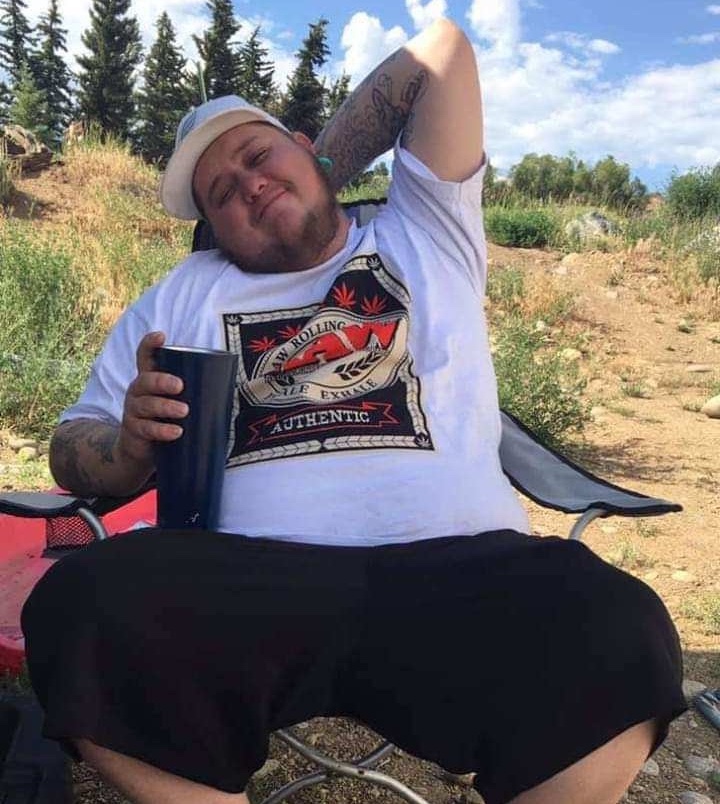 Robert Louis Geist, 27 , of Granby, CO, passed away on December 31, 2021. Robert was born on August 30, 1994 to Laurie and Brad Geist in Fontana, CA. Robert has been a Grand County resident since the year 2000. He loved the outdoors, especially camping with family and friends. He enjoyed riding his dirt bike and on Sunday’s he was rooting for the raiders. Robert’s biggest pride and joy was his son Noah.

He is survived by his mother Laurie Geist, his fiancé, Alex C., his son, Noah. Step kids, Kaylee, Annabelle and Shane. Siblings - Alex, Melissa, Shannon (Joel), Brad (Ellie). Nephews and Nieces Damian, Eli, Kaylee, Haylee, Alex, Brooke, Chase, Emma, Lillie, Aubrey and Mason. He is preceded in death by his father Brad Geist. He was taken away too soon and will be greatly missed by all.

To order memorial trees or send flowers to the family in memory of Robert Louis Geist, please visit our flower store.