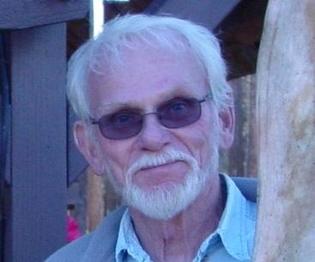 He was raised in Taylor, MI and moved to Grand County in 1964. Willy married Diane in 1970, after meeting her in Winter Park. He worked as a bartender, tv repair man, floor covering installer and finally a FEMA housing inspector since 1989. He enjoyed fishing, skiing, hiking and the outdoors.

The family does not plan to have a memorial service at this time.

In lieu of flowers donations can be made to Grand County Rural Health Network Inc.

To order memorial trees or send flowers to the family in memory of Richard Williamson, please visit our flower store.