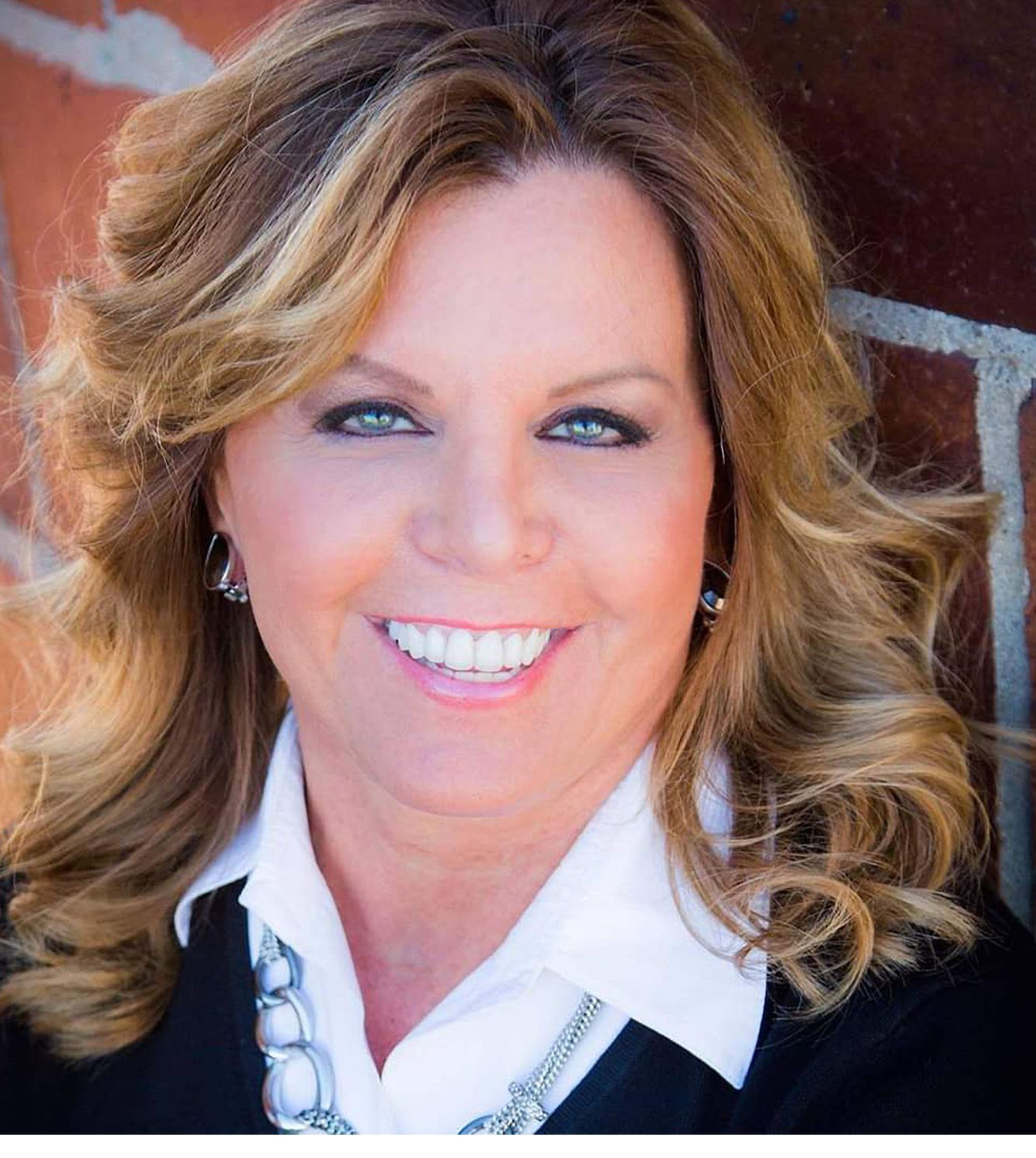 at her home in Grand Lake, Colorado.

She was born in Marion, Indiana, the daughter of Robert and Virginia Kellems, graduated from Yorktown High School and attended Ball State University.  Becky had a long and fulfilling career at the U.S. Post Office, starting as a letter carrier and retiring as Executive Sales Manager for the Rocky Mountain Sales Center.  She was a great leader and public servant, with a working motto of

“Be brief, be brilliant, be gone”.

A celebration of life will be held at 9:00 am on Saturday, August 6 at Hope United Methodist Church, 5101 S. Dayton St. Greenwood Village, CO, 80111 followed by a private burial service in Grand Lake Cemetery in Grand Lake, CO.

Memorial contributions may be directed to Praying Hands Ranch in memorial of Rebecca. Online condolences may be sent to Love4bec@gmail.com

To send flowers to the family in memory of Rebecca Kellems Brentlinger, please visit our flower store.