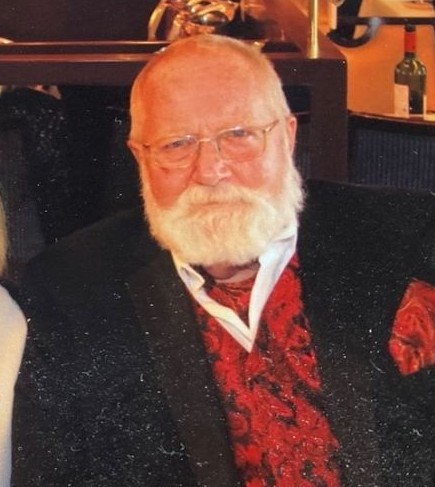 Raymon Morgan Singler, 81, husband of Roxanne Lubeck Singler of Granby, Colorado and Miami, Florida passed away Thursday, April 28, 2022, at his home in Granby.  Born in Pittsburgh, Pennsylvania he was the son of the late William Lyons Singler and Grace Campbell Singler.  His family moved to Miami when he was young and it is where he lived until he retired.   In retirement, Ray and his wife, Roxanne, divided their time between the mountains of Granby, Colorado, and the ocean of Miami, Florida.  Ray attended Miami Senior High School and then served in the U.S. Army during the Vietnam War with Co B 228th Avn Bn 1st Cavalry Division. He earned several awards for heroism, including the Bronze Star, Air Medal, and Army Commendation Medal before his honorable discharge.  Ray was a licensed Electrician and he served in that capacity for many years supporting all types of construction projects managed by local contractors. Later in his working years he worked for Miami-Dade Public Schools for 20 years in various supervisory positions. He was responsible for Infrastructure maintenance and repair.  In his spare time he enjoyed fishing, camping, hunting, woodworking, and cruising the oceans and rivers of our beautiful planet.   He is survived by his wife, Roxanne Lubeck Singler, his son Raymon, daughters Cathy and Heather (Ricardo Gonzalez), 4 granddaughters, 2 grandsons, 5 great grandchildren and by 3 nieces and nephews.  He was predeceased by his sister Jean, his son Richard, and his grandson Matthew.  Memorial service to be held at a date to be determined.

To send flowers to the family in memory of Raymon Morgan Singler, please visit our flower store.