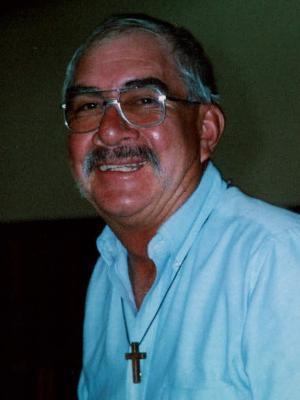 Philip Dale Aragon was born November 22, 1947 in Kremmling Colorado. He graduated from Middle Park High in 1966. He enlisted in the Army on Jan 2, 1968 and served in the Vietnam War where he was awarded the Purple Heart. Philip was honorably discharged on august 6, 1970. After serving in the Army he worked for the Grand County Road and Bridge, then Dravo when they drilled the Amex tunnel. Philip then went to work for McPherson Drilling for 20 years and his last job was Sani King in Granby.

Philip was married to Susan Jane Johnson in August of 1971 and is survived by her and their two daughters Tanya Collentine of Coralville Iowa. Pamela Kliener (Christopher) of Firestone, CO. Three grandchildren; Sandra Collentine, Noah and Yevane Kliener. Philip is also survived by his mother Louise Aragon, sister Alice (Ron) Gray, two brothers; Micahel (Linda) Aragon, David (Lara) Aragon as well as many nephews and nieces.

To order memorial trees or send flowers to the family in memory of Philip Aragon, please visit our flower store.