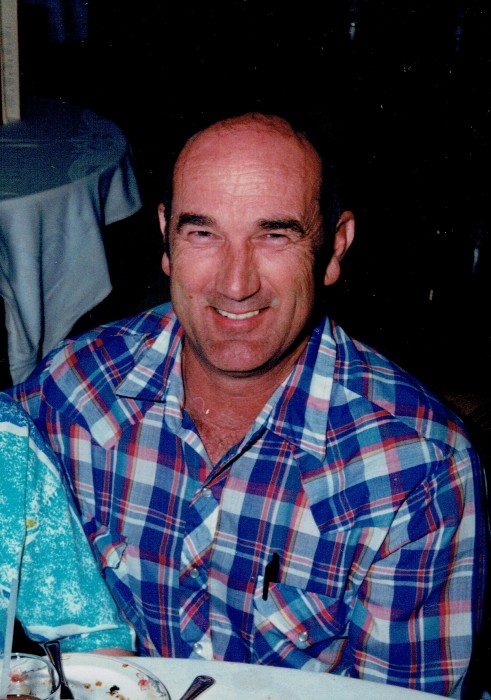 Paul Raymond Montandon, 65, of Hot Sulphur Springs passed away on Friday, August 17, 2018 at his home with his wife of 46 years by his side. Paul was born to Francis Louis Montandon, Jr. & Mary Lois Booker on May 6th, 1953 in Plainview, TX.  He was raised in Lockney, TX where he graduated high school in 1971.  He married the love of his life, Sarah Jane Ball, on June 2, 1972.  Paul & Sarah moved to Colorado in January of 1973 so Paul could attend the Colorado School of Trades to become a Gunsmith & Machinist.  Paul worked for the Henderson Mill (under various names & owners) starting in 1977 & retired 38 years later in November 2015.  He was a faithful member of the Church of Christ for 57 years.  Paul & Sarah had three children; Joshua Wayne, Daniel Caleb, & Amanda Beth.  Paul loved the Lord, his family, the 2nd Amendment, cruising with his bride, playing with his eight grandchildren, hunting, snowboarding, inventing new words in Scrabble, reading, eating dessert, and music.  He is survived by his wife, Sarah Montandon; son, Caleb Montandon of Grand Lake; daughter, Amanda Spriggs of Broomfield, CO; mother, Mary Lois Montandon of Albuquerque, NM; brother, Francis Montandon of Lockney, TX; brother, Mark Montandon of Merriam, KS; sister, Lila Earwood of Albuquerque, NM; & eight grandchildren.  He was preceded in death by his father, Francis Louis Montandon, Jr. & his eldest son, Joshua Wayne Montandon.  In lieu of flowers, the family request donation be made to The Middle Park Church of Christ P.O. Box 1210 Granby, CO 80446 noted In Memory of Paul Montandon or to the National Rifle Association Foundation at www.nrafoundation.org. Memorial services will be held on Saturday, August 25th at the Middle Park Church of Christ 288 CR 61 Granby, CO 80446.  Viewing will be at 9am and the service at 10am, with light refreshments & fellowship to follow.  Cremation will take place after services.

To order memorial trees or send flowers to the family in memory of Paul Raymond Montandon, please visit our flower store.