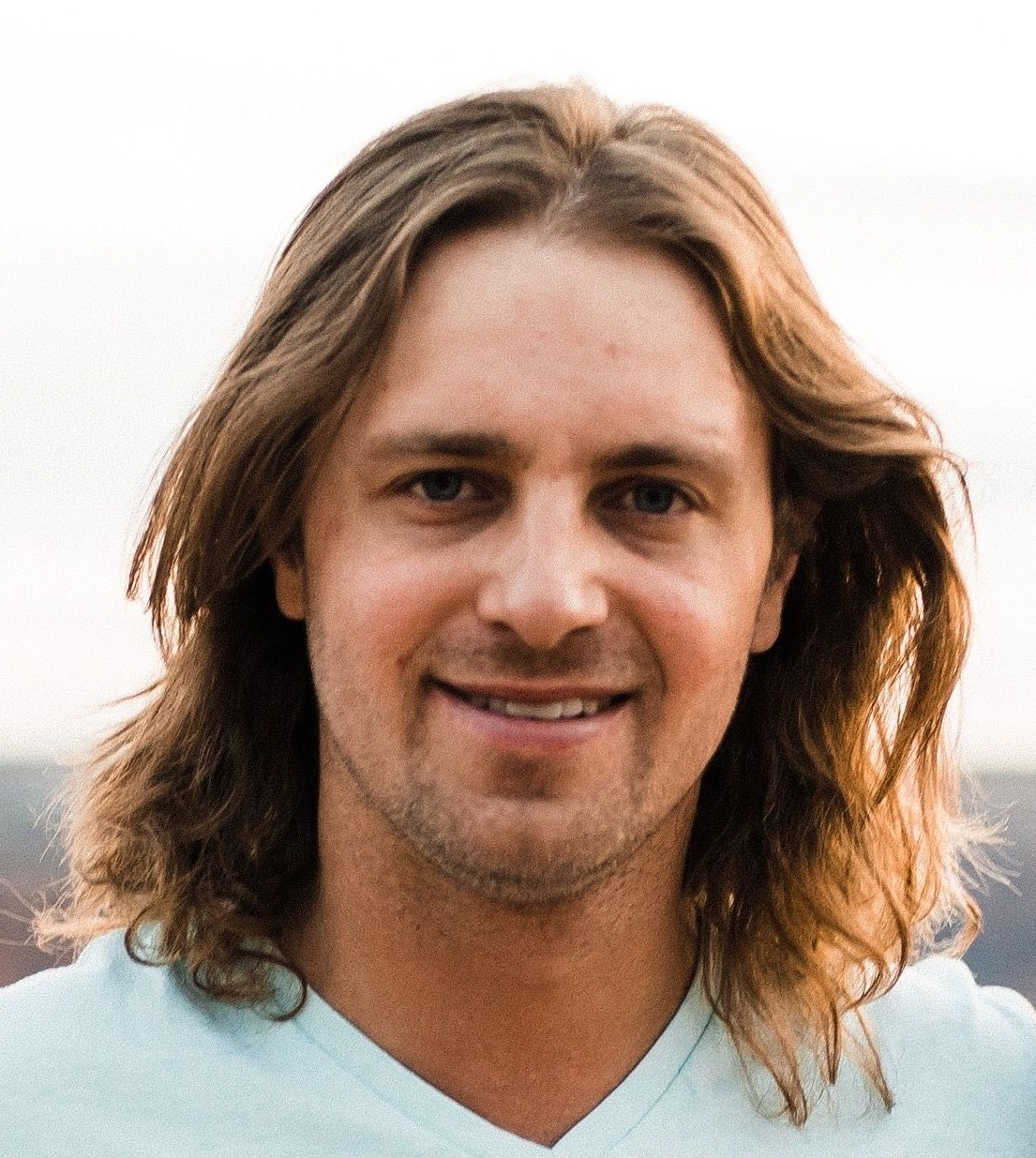 Niels Carl Morck was born December 15, 1987 on a sub-zero night in Boulder. He was impatient to move as an infant and became a much happier baby when he learned to crawl. He crawled on hands and feet as hands and knees were MUCH too slow. His parents were determined to continue their active lifestyle so within his first couple years he was camping, hiking, cross country skiing, going to the base of rock climbs, and even on the back of a bike on the White Rim trail in Canyonlands. Once he could walk he was off and running. He skied Cranmer top to bottom on his own while still in diapers. His first try at biking was successful….no training wheels needed. Since his parents were volunteer ski patrollers he spent most winter weekends at Winter Park day care where skiing was a regular part of the program, eventually moving to the competition center. By five he had watched the kids going off the jumps and wanted only to ski jump. They normally didn’t allow kids to go to the jumping program that young, but Tom Carey consented and for the next 12 years he spent much of his winter flying off the jumps. All his schooling was at East Grand Schools except for his junior year at Steamboat where he trained full time as a Nordic Combined athlete with the Steamboat Springs Winter Sports Club. His best finish was second at the Junior Olympics, but he really didn’t like competition that much…..he just loved flying through the air. He graduated from Middle Park High School in 2006 and headed to Embry-Riddle Aeronautical University in Prescott, Arizona, earning a degree in Aeronautical Engineering in 2010. He had learned to climb with his parents at a young age but never thought it was cool until college when all the other kids were amazed he had ropes and gear and suddenly he was a quite popular climbing partner. Knowing he only wanted to live in the Colorado mountains, he returned to Grand County after graduation to work a summer job at Neils Lunceford landscaping and winter job at Alpine Sun tuning skies. He loved those jobs pouring his heart and soul into making whatever landscaping project look its best, and getting the bottoms of those skis fast and edges perfect. Then he discovered that by riding a snowmobile into the backcountry he could get to the steep and deep and snowmobile assist skiing became his winter passion. In 2013 he landed a job at Western States Fire Protection, designing and Project Managing installation of commercial fire sprinkler systems. Most of his jobs were at Denver International Airport where he was often known to head out in the middle of the night to take his crews out for food. He turned many of his work colleagues into snowmobile enthusiasts in his spare time. He met Hayle Bell online and their first date was, coincidentally, at Fate Brewing, Both of them said after that first meeting they knew they would try to build a life together. They bought their first house and Niels then spent much of his time remodeling to Hayles beautiful design specifications. He was always so proud to show anyone his tile work. They married August 25, 2018 in Niels’ beloved mountains and then celebrated in a classic old hotel that Hayle loved. Childbearing was challenging for them, but they so wanted to build a family, and after much courage, Hayle bore him a son, River Rhyss Morck, on Sept. 13, 2021. Wanting to get away from the chaos of the Denver area, Hayle found an old house in Montrose they could remodel. Niels spent the last 6 months of his life commuting back and forth from Montrose to Denver, recruiting friends and coworkers for weekend remodeling work, and passionately trying to make the old house a home for his family.

To order memorial trees or send flowers to the family in memory of Niels Carl Morck, please visit our flower store.