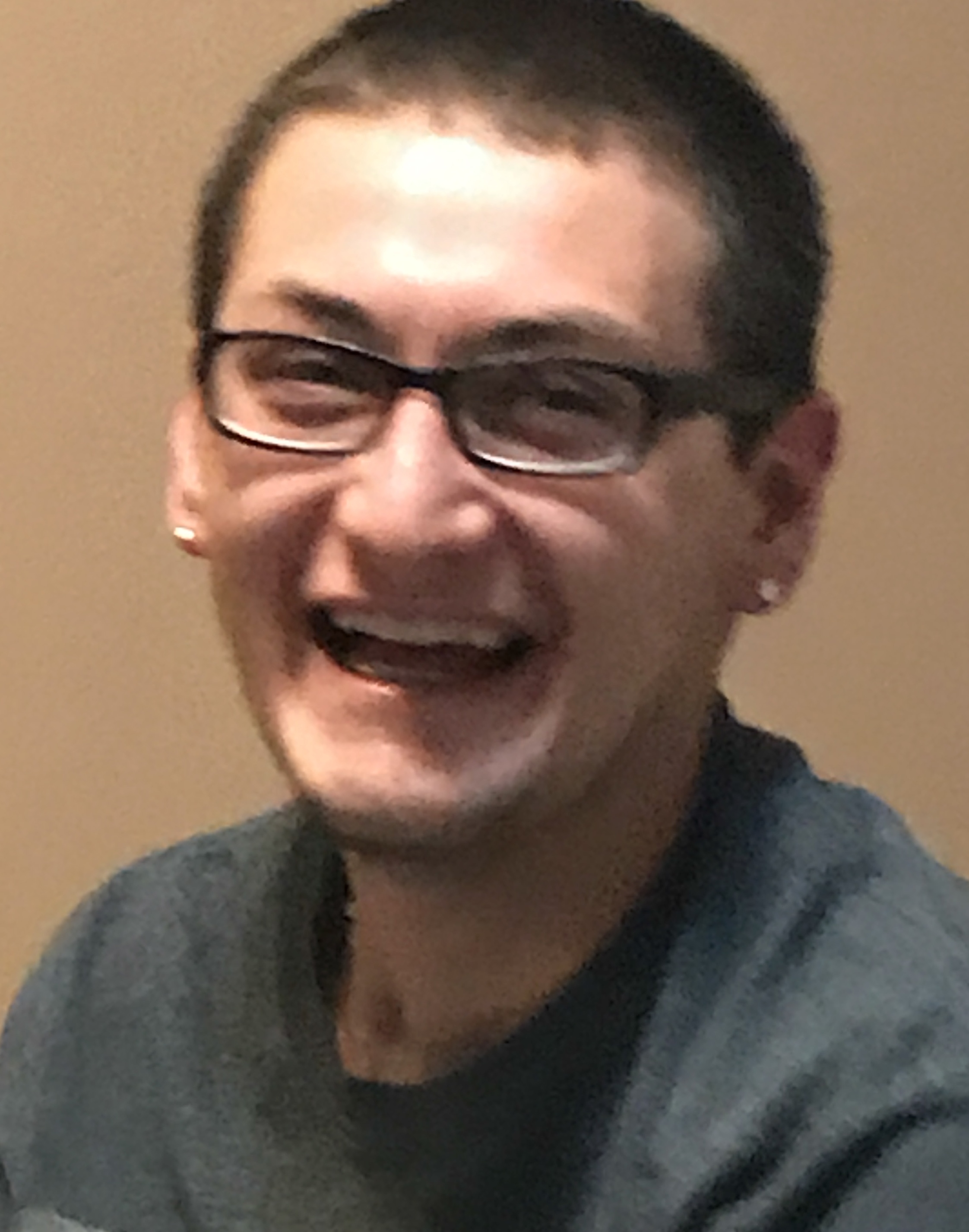 Michael Joseph Landa, known to many as Mikey, left this earth on June 11, 2017 at the age of 28.
Mikey was born in Kremmling on July 15, 1988. He is survived by his parents, Ed and Maxine Landa, and his sister, Nikki Kleist.
Mikey was a kind soul with an infectious laugh, and was a dear friend to all. For years, he helped his parents run their restaurant, Mad Munchies, as if it were his own, and he will always remain as one of the best basketball players Middle Park High School has ever seen. He even won All-State for soccer after never having played before. His efforts were flawless, and he excelled at everything he did. But most importantly, he was an incredible human being who so positively touched the lives of all he encountered.
Mikey's family is overwhelmed by an immeasurable amount of wonderful memories and ways in which to describe him and his life, but to put it simply, they state:
"Our son and brother Mikey was the most lovable, caring, talented person we knew. We wish him all the peace in the world. To everyone he touched, we hope his loving memory will stay with you for the rest of your life."
A private celebration of Mikey's life will be held at a later date.


To order memorial trees or send flowers to the family in memory of Michael "Mikey" Landa, please visit our flower store.