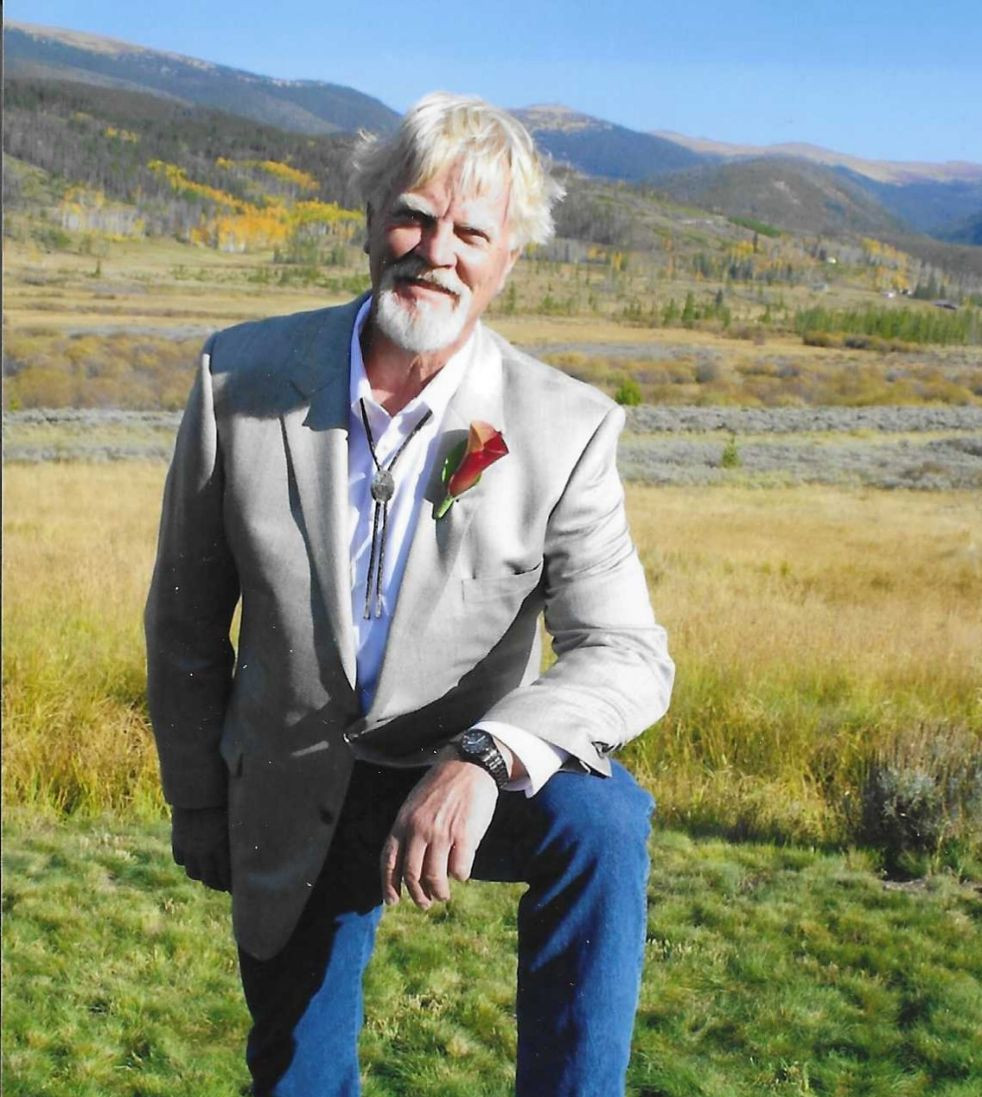 Michael Ryan Gray (Mike) died peacefully, surrounded by love, at Sunrise Senior Living Center in Boulder, CO on November 16th, 2022, due to complications from Parkinson’s Disease. He was 75.

Born in Omaha, NE, his family moved to Long Beach, CA, when Mike was three, where he attended Catholic school and became heavily involved in sports. He was scouted for the LA Dodgers his senior year, but before signing was drafted into the U.S. Army where he joined the 101st Airborne Division. He was wounded in the infamous “Battle of Hamburger Hill” in Viet Nam, earning the Purple Heart and many other medals for “valor, bravery, and excellence.” After leaving the army, Mike went to night college majoring in Business and started working for Safeway while raising and supporting his young family of five. He moved to the Fraser Valley in 1984 where he remained the Safeway manager until 2004. After this time, he remained active in the county as a real estate agent, bank manager, and transportation manager for East Grand School District. Mike loved baseball, motorcycling, hunting, fly fishing, horseback riding, camping, hiking, cross country skiing, canoeing, traveling the world, spending time with family and friends, and sipping fine whiskey. He was courageous, honest, loving, and kind.

To honor Mike’s wishes, there will be no public services. Instead, please celebrate Mike’s life by donating to your favorite Grand County Charity.

To order memorial trees or send flowers to the family in memory of Michael Ryan Gray, please visit our flower store.