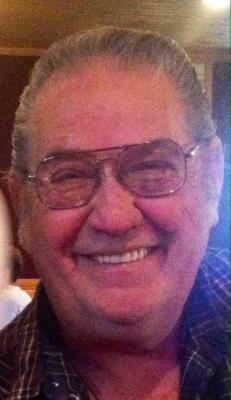 Melvin G. Conn was called home to be with the Lord July 18, 2015. Mel was born to T.V. and Estell (Mewbourn) Conn on December 28, 1949 in Cullman, Alabama. At the age of eighteen, Mel moved to Granby, Colorado to work with his uncle. Shortly after moving here, he met his best friend, Geneva Cautrell, it was love at first sight. After only six months Mel and Geneva were married in Alabama. They were blessed with three beautiful daughters, Sophie, Shelly, and Jennifer. Mel worked at Brodrick's Sawmill, Cautrell and Son's Excavating, CDOT, and owned Columbine Cafe and Mel's Diner. He retired from CDOT in 2013.

To order memorial trees or send flowers to the family in memory of Melvin G. Conn, please visit our flower store.