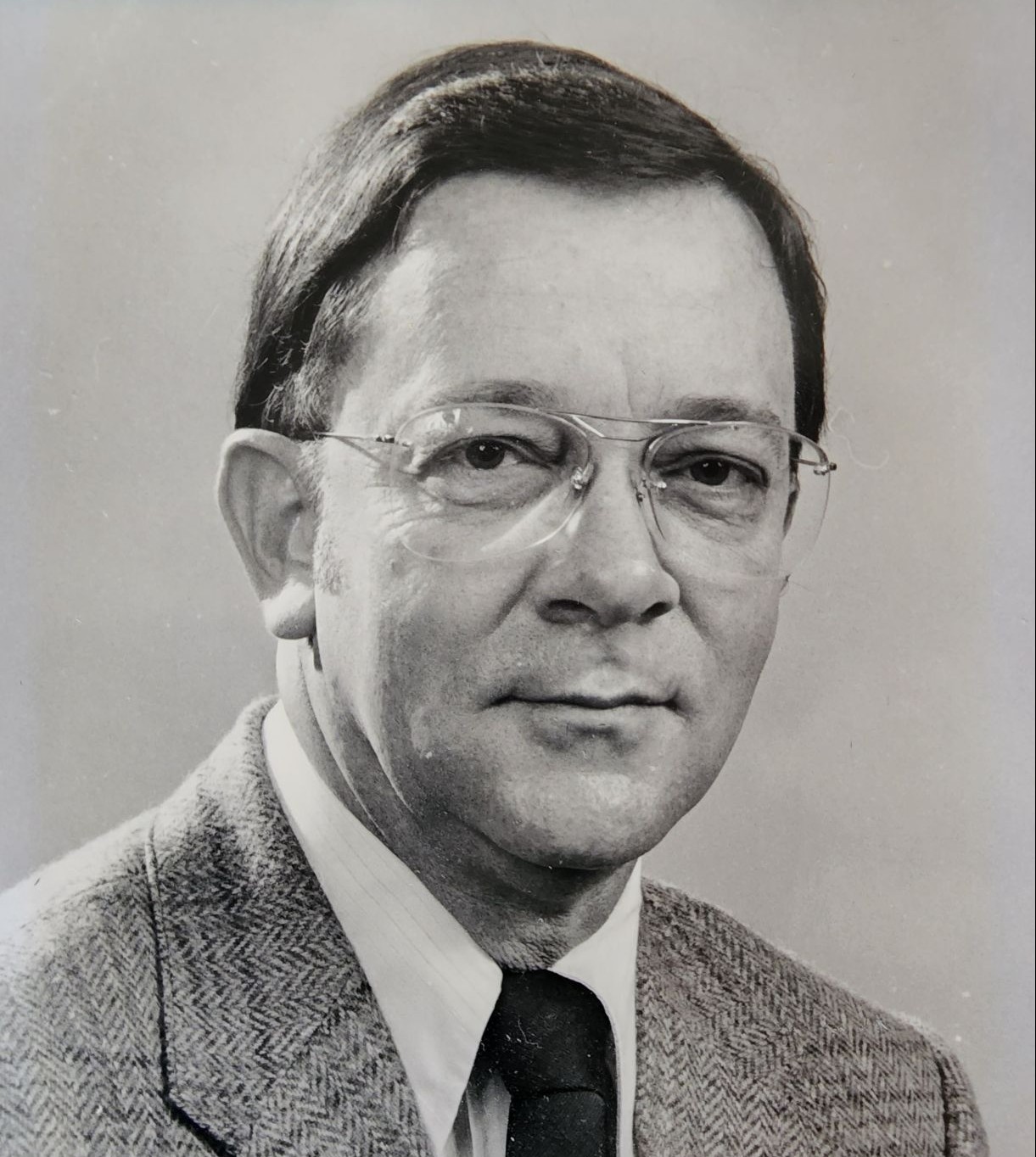 L. Spencer Shaw, of Montevallo, Alabama, passed away July 2, 2022. He was preceded in death by his mother Mary Sue Cotten Shaw, father Ada Louis Shaw, and sister, Cornelia A. Shaw.

Spencer had an impressive career in music. He began his musical training under the tutelage of Robert W. Moore and continued that training at the University of Alabama, Tuscaloosa. He attended graduate studies at the Boston Conservatory of Music, studying with members of the Boston Symphony. In subsequent years he studied with members of the Chicago Symphony. Spencer holds degrees in Music Education and Trombone Performance.

Spencer’s playing experience included 15 years as Principal Bass Trombonist with the Birmingham Symphony (Alabama Symphony Orchestra) in addition to many years of performing with professional big bands, studio recording experiences, and local musical ensembles (UAB Super Jazz, Night Flight Band, Summerfest, etc.).  He began his teaching career in Hamilton, MA, then Minor and Gardendale High Schools, followed by five years as director of instrumental ensembles at the Indian Springs School (AL). He taught at the University of Montevallo from 1971 to 1994, as Director of Bands and Head of Instrumental Activities, and achieved Professor of Music Emeritus. After retirement, he founded and conducted the Montevallo Community Band and also conducted the Birmingham Community Concert Band for years.

In addition to his music career, Spencer became a professional builder (Little River Service Company) and oversaw the construction of countless, high quality custom homes enjoyed by families throughout the Birmingham area. He was a lifelong lover of nature, an avid fisherman (he always caught the most and the biggest), photographer, and traveler. Environmental conservation was a particular passion.

In lieu of flowers, a music scholarship has been established at the University of Montevallo for promising music majors. To contribute, please mail a check (note “Spencer Shaw” on the check) to:

To order memorial trees or send flowers to the family in memory of L. Spencer Shaw, please visit our flower store.