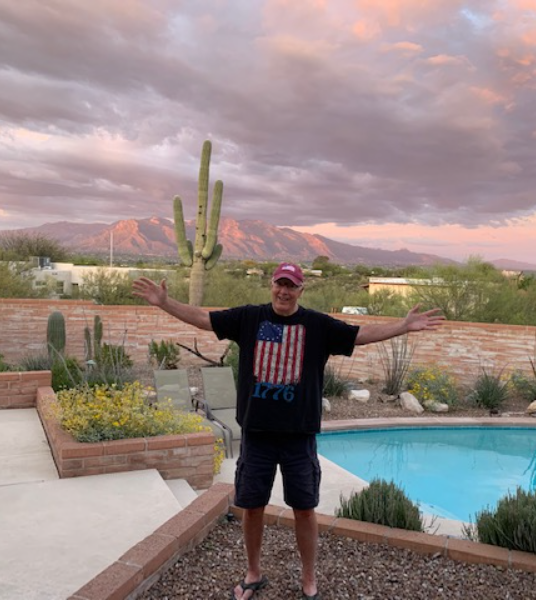 Lauri Michael (Hutch) Hutchinson passed away on October 9, 2021 at his home in Granby, Colorado.

Hutch was born July 3rd, 1953 to Virgil and Sally Hutchinson in Wenatchee Washington. Hutch graduated from Eastmont High School in East Wenatchee, where he excelled in basketball, baseball, football, as well as academics. He was named athlete of the year in 1971. After graduation, Hutch went on to play basketball Highline Community College and then to George Fox University on a basketball scholarship, where he was also a member of the baseball team. He graduated with a Bachelor of science from George Fox University. He then became an educator in the Vancouver School district in Vancouver, Washington. He taught Social Studies, U.S. History, Washington State History and Criminal Law. Hutch also went to Portland State University to study Political Science and History and then received a Master of Arts in Teaching from Lewis and Clark College. However, his true passion as a teacher was coaching basketball. He coached the Fort Vancouver High School Trappers for 20 years, most of these as the head coach.

Hutch retired from teaching in 2006 and moved to Granby, Colorado with his long-time partner Sallie Tippie. He loved to sing and taught himself to play the guitar where he became quite proficient. The house was often filled with the sounds of his music. Golf, music, and skiing became some of his favorite hobbies. However, he did not care much for the Granby winters and he found himself a fair-weather skier!

Hutch’s greatest joy was watching his boys and grandchildren play sports, any sport. If he could not physically be at a game, he would always stream it so he would not miss a thing.

To order memorial trees or send flowers to the family in memory of "Hutch", please visit our flower store.