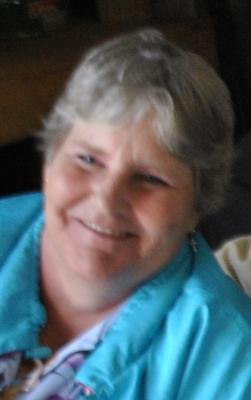 She was born on August 20, 1964 in Wheatridge, Colrado. Her parents were Butch and Donna Mahana. She had two sisters Jeanine Jones (Duane) and Shannon Cordova (Jose). She graduated high school in 1983 from Pomona High School. She also went to Dog Grooming School in Wheatridge, Colorado. She was active as an EMT on the Grand County Ambulance for several years. She worked as a groomer for a few ears and then got a job with the Grand County Sheriff's Department as an Animal Control Officer. She was with the department for 7 years. She loved the outdoors! She enjoyed riding 4-wheelers, hunting, fishing, camping, riding horses and she loved all animals. She never met a stranger!

She is survived by her father Butch, her sister Jeanine Jones (Duane), sister Shannon Cordova (Jose), 8 nieces and nephews, 3 great nieces and nephews, and numerous aunts, uncles and cousins. She was preceded in death by her mother Donna, all grandparents and several pets.

To order memorial trees or send flowers to the family in memory of Kim Mahana, please visit our flower store.