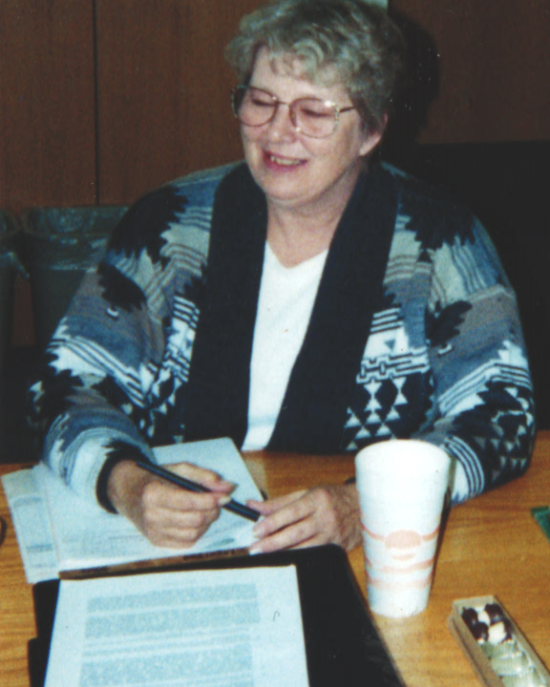 Judith Ann Harper Horose died on Friday, January 17, 2020 in Kremmling, Colorado at the age of 76.

Judy was born October 7, 1943 in Maryland and moved to Colorado at age 13 when her father, Samuel Harper (deceased) took a position leading plant layout at the Glenn L. Martin Company’s Waterton Canyon facility. She attended St. Mary’s Academy in Littleton and went on to graduate with a Bachelor of Arts from the University of Northern Colorado.

Judy taught middle school art, then moved to early education at Patterson Preschool soon after having her two children, Zak and Caitlyn. Judy’s second career was in community corrections with Jefferson County then as director of El Paso County's Department of Justice Services. After retirement, Judy returned to education where she worked as a teacher’s aid in the Cherry Creek school system. She also dedicated significant time to caring for her mother, Anna Harper, prior to her passing in 2015.

Judy was an artist--she loved to paint. She was an excellent singer and played a mad tamborine, receiving modest local fame in the 1980’s for her role in Jesse Christian Band. She was an avid reader, favoring mystery novels. She loved animals--during high school she rode horses with the Westernaires, then became particularly fond of Irish Setters, and later cats. She loved to play games and spent many late nights finishing rounds of dice, cards or dominos. Judy had a great sense of humor, and her laugh was often one of the most exuberant in the room.

She leaves behind her partner, Cowboy Adams, son Zakarij Horose and his wife Madalyn Shalkey, daughter Caitlyn Davison and her husband Ben as well as two grandchildren, Lowell and Anna Davison. She is survived by two sisters, Jo Sanburg and Jeanne Crutchley. Judy was predeceased by her parents, Samuel (“Bud”) and Anna Harper.
In lieu of flowers, the family welcomes donations to Save Our Setters, an Irish Setter Rescue program: http://www.saveoursetters.org/Donations.html. A memorial service will be held in early May.

To order memorial trees or send flowers to the family in memory of Judith Ann Harper Horose, please visit our flower store.