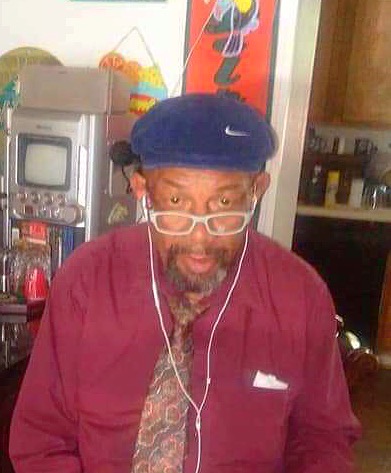 John Louis Barrow III, “Brown”, 66 passed away on December 12, 2019 in Centennial Colorado. John was born on March 16, 1953 to John Louis Barrow II and Madyln Viola Davis in Chicago, Illinois. John was the eldest of 6 siblings, a sister Denise, a brother Michael, a sister Joyce, a brother Cedric and a brother Patrick. While living in Illinois, John worked for the Mass Transit and enjoyed this job tremendously. John moved to California to live with his dad where he met his wife Kandis. John and Kandis together had 3 sons, and John had another son and another daughter. John’s final days were spent in the mountains of Colorado with his brother Cedric and he loved the mountains! “Brown” truly did live life to the fullest.

John is preceded in death by his maternal and fraternal grandparents, and his sister Denise. He is survived by his wife Kandis, his two aunts Pauline Bell and Fredrica Davis, 15 grandchildren, 4 great grandchildren and numerous nieces and nephews.

John “Brown” was loved by all and John loved everyone he knew. He will surely be missed.

To order memorial trees or send flowers to the family in memory of John "Brown" Louis Barrow III, please visit our flower store.