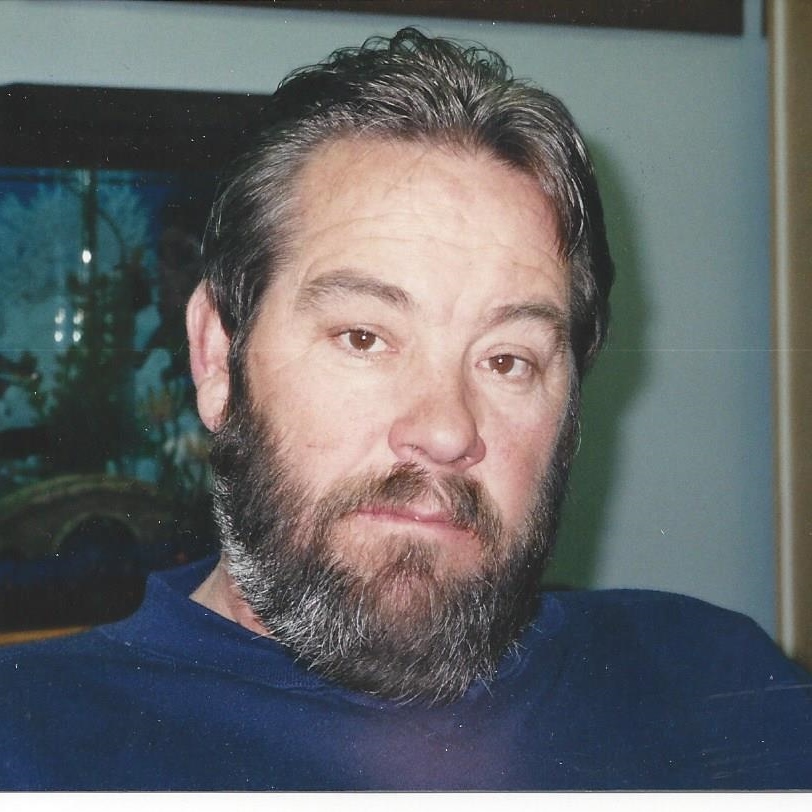 John Celestino Pacheco Jr (Sonny) 67 Years old of Granby Colorado passed away March 21, 2016 in Denver Colorado
Sonny was born on October 8, 1948 in Kremmling Colorado to John and Barbara Pacheco.
Sonny grew up in Tabernash Colorado with his 8 other siblings.
Sonny joined the Army in 1967 and proudly served his country in Vietnam.
After serving his country Sonny came home and would find work as a boss drilling tunnels connecting mines to the mill sights. Sonny would later work for the Middle Park School District as Transportation Director, as well as Manager of grounds and custodians. Upon retiring from the school district Sonny started a successful business, Sani King. Sonny was a hardworking man and gave 100 percent to any project he took on. The success of his business is a testament to his hard work.
Sonny married his wife Ellen Pacheco (Neal) on July 25 1970. They were blessed with one son and later blessed with three grandchildren,
One of Sonny's passions was flying. He and his friend Mike would spend many hours in the air.
Sonny was a mentor to many. He was a loving, kind, and an easy man to talk to. He always seemed to have the right words for any situation.
Sonny is survived by his wife Ellen Pacheco , his son Chad Pacheco his grandchildren Sonny Loy Pacheco, Daniel Everett Kamer and Karen Elizabeth Kamer of Granby CO
His siblings, Johanna Staten of Troy Ohio, Dean Pacheco of Grand Junction, Co, Corinne (Art) Becker of Cozad Ne, Manuel (Kathy) Pacheco, of Wallace Ne, Steve (Dori) Pacheco of Delta Co. Monita (Betty) Pacheco of Arvada Co.
He was a loving and caring Uncle to 31 beautiful nieces and nephews
He is preceded in death by John and Barbara Pacheco ( Mom and Dad), Sue Hardy, Linda Pacheco (sister in law), Twila Lee (sister ) Sandra Cooper (sister), Bill Lee (brother in law), Tawny Robinson (niece)
Services will be held On April 17, 2016 at 11:00am Middle Park High School Granby CO, reception will follow at same.
In lieu of flowers the family would like donations to be made to the JDRF (Juvenile Diabetes Research Foundation) 2727 Bryant Street, #380 Denver Co 80211 or visit www.jdrf.org to make an online donation.
Until we meet again may God hold you in the palm of his hand.


To order memorial trees or send flowers to the family in memory of John "Sonny" Celestino Pacheco, please visit our flower store.