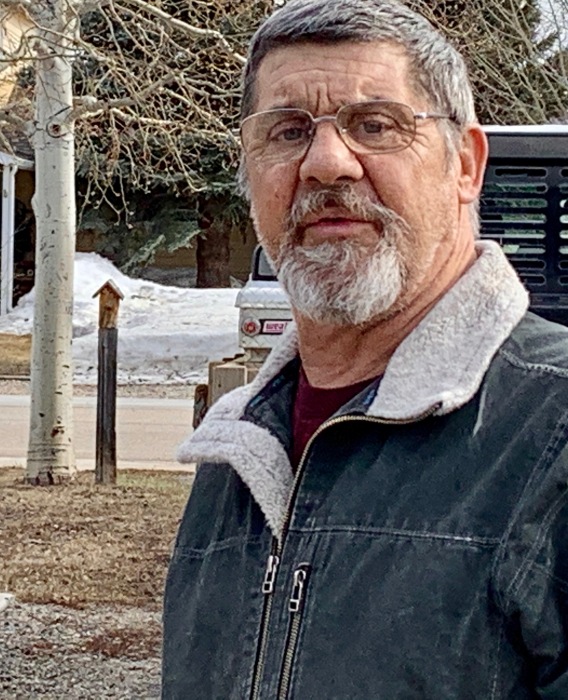 John Raymond Benardis, age 63, of Granby, Colorado passed away, on Wednesday, January 6, 2021 in the home he loved in the community of Granby. He was surrounded by his loving family and beloved dogs after a courageous battle with cancer. John was born in Casper, Wyoming on June 4, 1957 to Gus and JoEva Benardis. John attended Casper schools graduating from Kelly Walsh High School in 1975. He owned and operated Granby Masonry for the last fifteen years and was well known for his stone artistry throughout the Rocky Mountain region. John was known to be a kind and generous man who loved his family, children, dogs, rocks, solitude, Grand County and grape soda. John will be greatly missed by his family, friends and the surrounding communities of Grand County, Colorado.

John has been cremated and a memorial service for him will be held on Friday June 4, 2021. The service will be held at Snow Mountain Ranch(YMCA of the Rockies) at the Legette Room from 2-5p.m. In lieu of flowers, donations can be made in his name to the Grand County Humane Society or a charity of your choice.

Arrangements are being handled by Grand County Mortuary.

To order memorial trees or send flowers to the family in memory of John Raymond Benardis, please visit our flower store.