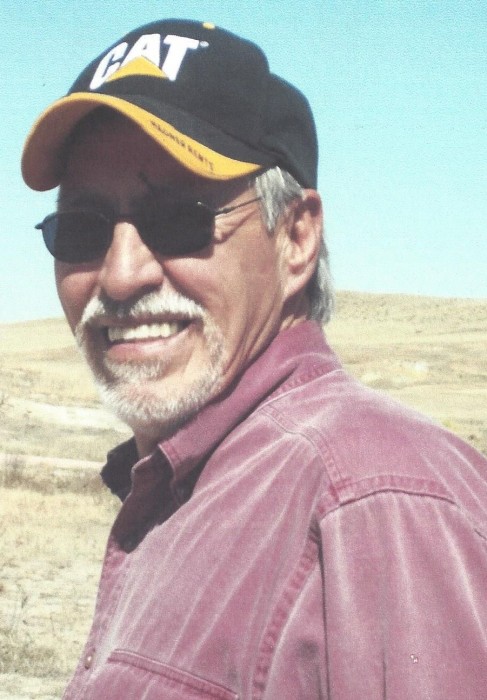 He leaves behind his wife of 18 years, Beverly (Cline) Archuleta; his son, Joseph Archuleta; and two daughters, Maria Archuleta and Lisa Bourey; as well as nine grand-children.

He will be best remembered as a devoted fisherman, and could be seen on the river whether hot or cold, fish or no fish. This is where he found true peace.

He will be missed dearly by many.

To order memorial trees or send flowers to the family in memory of John Elias Archuleta, please visit our flower store.