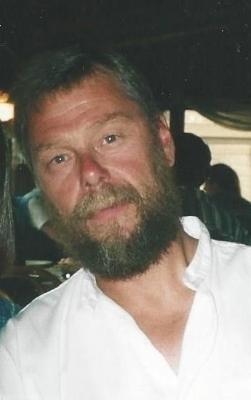 
Jim graduated in 1976 from St. Johns High School in St. John's MI and relocated to Colorado

where he began his career as a white water river guide. As a result of his adventures, Jim became an accomplished cook, feeding friends and family. It was during one of Jim's famous annual pig roasts when he met his wife, Sue. Jim was a gifted craftsman and was sought out for his problem solving skills. There was nothing Jim couldn't fix and his handy-man skills were known throughout the county.


For the last 18 years, Jim has been involved with some of the County's largest water treatment projects, including GC's District 1 water and sanitation plants, and was most recently an integral member of the operations team for the HSS Drinking Water project.


Jim was an avid hunter and fisherman, winter sports enthusiast and enjoyed time spent with friends and family.


A memorial service will be scheduled at a later date.

To order memorial trees or send flowers to the family in memory of Jim Kleeman, please visit our flower store.