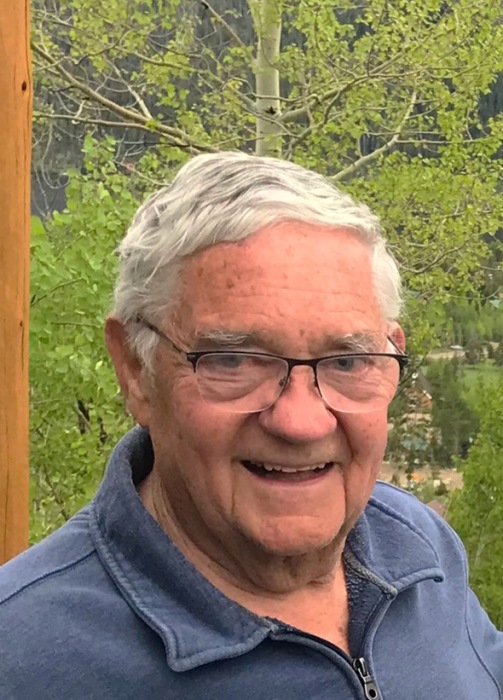 Jim Dohr, 78, of Highlands Ranch and Grand Lake, CO, passed away suddenly at home in Grand Lake on June 22, 2019. Jim was born on July 12, 1940, in Appleton, Wisconsin, to Raymond Peter Dohr and Christine Oudenhoven Dohr. He served in the U.S. Army from September 19, 1963 being honorably discharged September 5, 1965. He moved to Colorado in 1969, earning his degree in Education from Colorado State University. Upon graduation from CSU, he taught school in Granby, CO and Prairie Middle School in Aurora, CO. Jim worked for the Rocky Mountain Park Service and then the U.S. Forest Service as the lake patrol in the summers in Grand Lake.

Jim is predeceased by his parents and a sister Cornelia (Ron) Hoglund.

His service will be held at the Trinity Church of the Pines in Grand Lake, CO on Saturday, July 13, 2019, at 2 p.m. with reception to follow.

In lieu of flowers the family suggests donations in Jim’s name to a charity of your choice.

To order memorial trees or send flowers to the family in memory of James "Jim" Edmund Dohr, please visit our flower store.