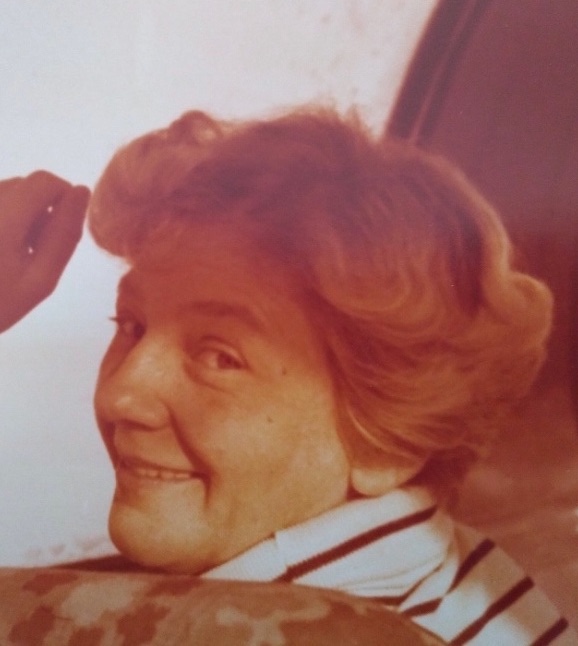 Imogene Carolyn (Vestile) Storm, 87, of Fraser, Colorado, went to be with our Lord and Savior Jesus Christ on Thursday, March 25, 2021, with her children by her side after a short battle with brain cancer.

Born in Canaan, IN, on August 19, 1933, to Ross Levi and Gladys Marie (O’Neal) Vestile, Imogene was the baby of the family; and as a young child she enjoyed being in the fields with her Father and taking care of the animals on the farm. Imogene attended elementary school in Canaan; but went to Madison to attend Central High School where she played intramural volleyball and softball. She met Graham on a double date. Although they were with the other parties on this date, they soon started dating each other. They continued to date off and on through their senior year and while Imogene attended college finally tying the knot on August 20, 1960.
Imogene attended Hanover College graduating with a B.S. in Education in 1956. She then completed a Master’s Degree in Education from Indiana University. She proudly taught elementary school for eight years in Canaan, IN. She truly loved teaching children and continued to receive letters of appreciation from her former students generations later. When Imogene and Graham received word that their wait to adopt a baby was finally over, she excitedly retired from teaching to be a stay-at-home Mom; and they continued to grow their family adding three more children within 10 years.
Imogene and Graham moved to Fraser, CO, in 1984 with three of their 4 children where they worked as on-site property managers of Winter Park Lodge II from 1985 until they retired in 2004. She enjoyed sewing, cooking, crossword puzzles and phone calls with family. Some of her favorite TV shows were Fixer Upper and Blue Bloods. Family visits were always welcomed especially after they moved to their newly finished home on Hughes Ave.
Imogene was preceded in death by her husband, Earl Graham Storm (March 7, 2019); her son, Brian Jessup Storm (August 3, 2001); her parents, Ross Levi Vestile and Gladys Marie (O’Neal) Vestile; her brother, James Levi Vestile; her sister, Gloria Kathryn (Vestile) Geyman and other family members.
She is survived by her children: Paula Hamilton (Gary) of Tyler, TX; Gina Dahlberg (David) of Westminster, CO; Earl Storm of Frederick, CO; her grand-children: Dyanne Welch of Tyler, TX; Daniel Welch of Indianapolis, IN; Delayna Lamoureaux (Josh) of Indianapolis, IN; Maarkana Schmitt of Indianapolis, IN; Kaden and Aubrey Storm, of Frederick, CO; and her great grand-children: Braxton Ladwig of Tyler, TX; Bryton, Dylan and Corbyn Lamoureaux of Indianapolis, IN; Aaliyah, Daniel Jr, Izabella and Kingzton Welch of Indianapolis, IN; Brody, Wyatt and Rowdy Duncan of Indianapolis, IN along with several nieces and nephews.

To order memorial trees or send flowers to the family in memory of Imogene Carolyn Storm, please visit our flower store.