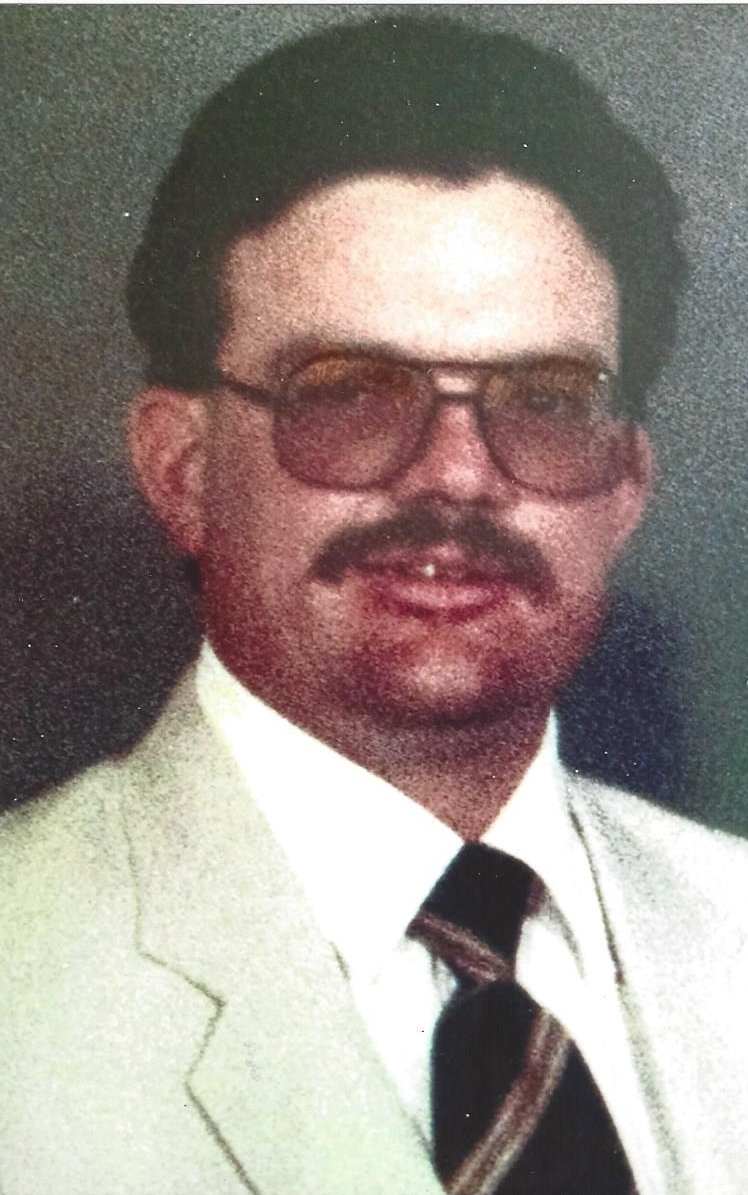 Gerald Eugene Rust, Geno to family and friends, was born on June 10, 1959 in Kremmling, CO and died at his home in Granby on January 22, 2016 He was 56 years old.
He was preceded in death by his mother, Betty, his father Gerald and his sister, Dianna Wolff. He is survived by two sisters and three brothers; Carol Barryman of Las Vegas, NV, Leasha Raney of Sutton, AK, Paul Rust of Grand Junction, CO, Daniel Rust of Delta, CO, and Tim Rust of Rocklin, CA. Though he had no children of his own he was a hit with his seven nieces and one nephew.
Gene spent his life as a logger. He first worked for his father then bought the business from Gerald when Gerald could no longer do the work.
Geno worked hard and played hard. He will be missed.

To order memorial trees or send flowers to the family in memory of Gerald Eugene "Gene" Rust, please visit our flower store.