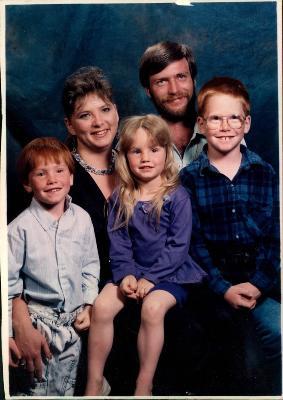 
Gary Russell, 50 of Kremmling Colorado passed away September 8,2013 at Kremmling


Memorial Hospital with his children and ex wife by his side. Gary was born in Kremmling


to Frank and Roberta Russell on December 12,1962. He spent his time with family and


William and Ian would do anything for them. He was married to Tamra Russell for 13


years. Gary was a auto mechanic and loved working on vehicles and on snowmobiles.


but worked for Larry for many years. He battled cancer for 5 years and was cancer free


for twelve years but he was battling a long list of complications ever since. Cremation

To order memorial trees or send flowers to the family in memory of Gary Russell, please visit our flower store.