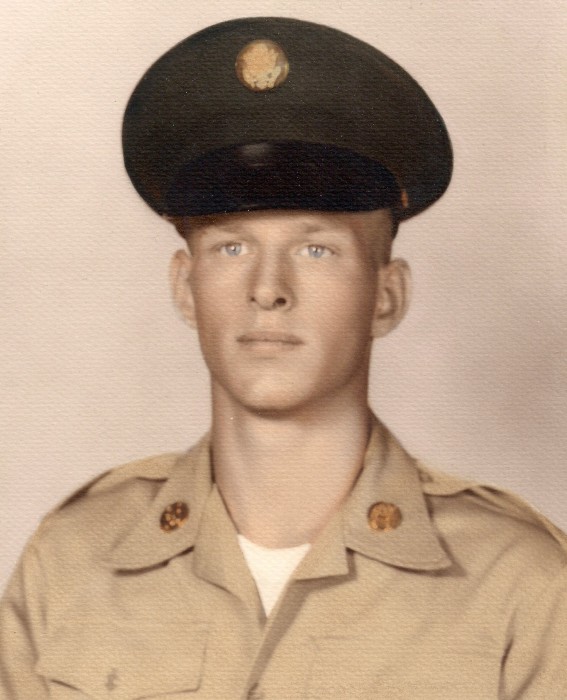 Born in Denver to Clinton and Emmie Randolph who preceded him in death. Graduated from Lincoln HS in 1964. He was on the football team, in Ski Club and a ROTC Cadet.

Gary attended Outward Bound and became an instructor. He was a NOLS graduate and completed the 1968/69 New Year’s ascent on the Grand Teton with Paul Petzold.  He was a competitive adaptive skier with NSCD and Rocky Mountain Masters and a US Skiing Alpine Race Official. He enjoyed big game hunting both black powder and rifle.

To order memorial trees or send flowers to the family in memory of Gary Michael Randolph, please visit our flower store.