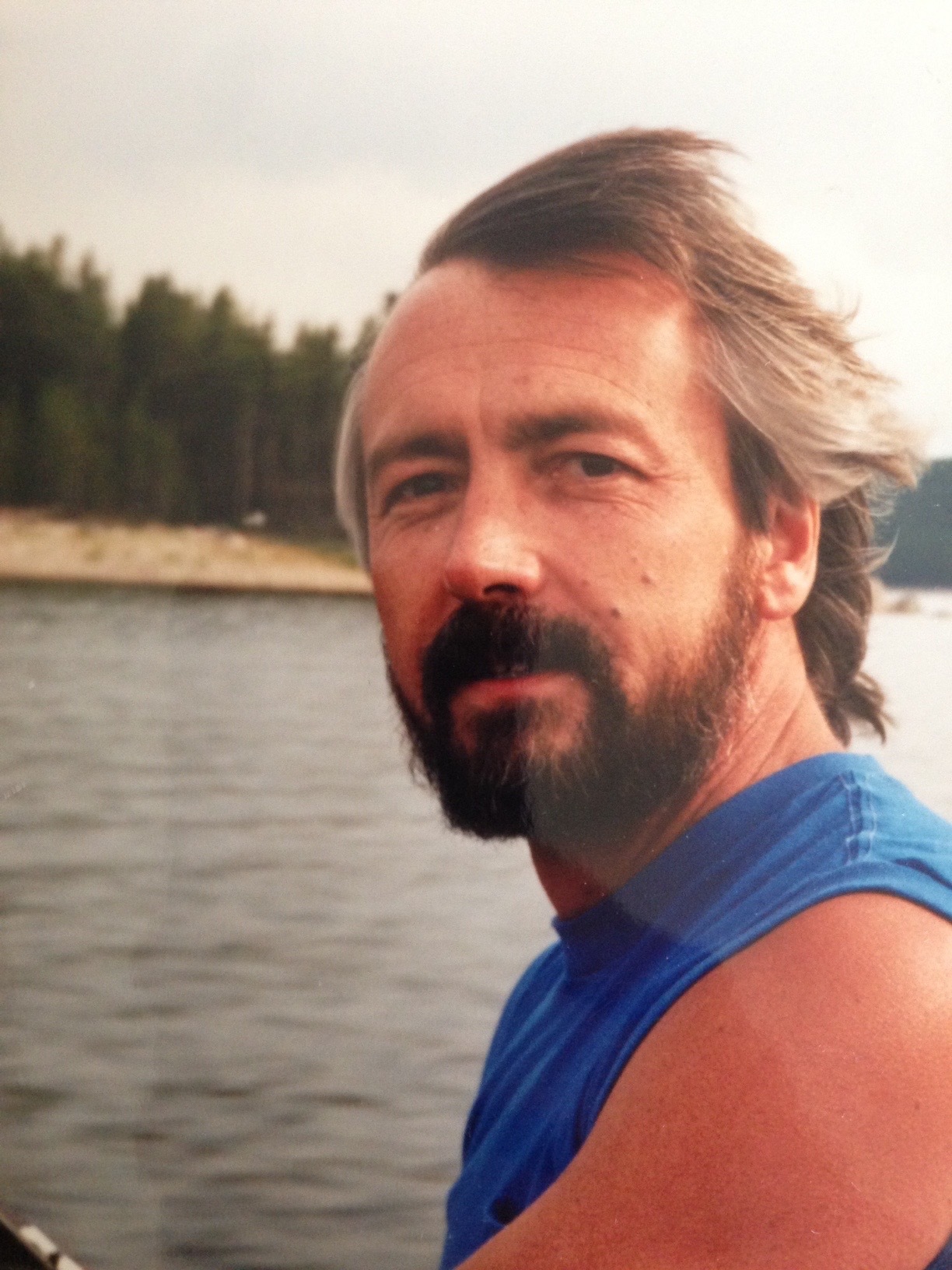 Gary worked for King Soopers when he was 16 until 1987, when he moved to Grand County. He was part owner of the Grand County Market. He later bought Spirits N' Things in 1997. He loved the mountains, classic cars, riding his motorcycle and was an avid Broncos fan. He enjoyed spending time with his wife Rose, children and grandchildren.

Services will be held at Polhamus Park on Sat. June 24th at 10 a.m. Please join his sons in a memorial ride following the service.

In lieu of flowers, family has asked that donations be made to the Gary Jahn Memorial fund at Grand Mtn. Bank.

To order memorial trees or send flowers to the family in memory of Gary Lee Jahn, please visit our flower store.