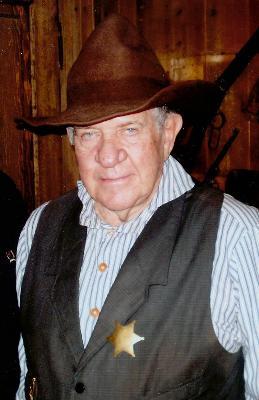 Francis (Fran) Cassidy passed away June 25, 2015 at age 88 after a long illness. Born in Dubuque, Iowa, Fran attended Loras College and The University of Tokyo, graduating from the University of New Mexico with a degree in Anthropology. He was a U.S.A. Army veteran serving with the Army of Occupation stationed in Japan. Upon college graduation, Fran started his career as an archeologist and part-owner of a construction company in New Mexico. He then began a broad international business career when he joined the WABCO Equipment Group as a field representative based in Peru for South America. Fran joined J. I. Case Company expanding its international operations in various executive sales, marketing, and management positions. Marrying Margaret Donnelly in 1972 in Athens, Greece, they relocated to Amstelveen, Holland, where Fran directed the Eastern European Operations for Case. He then headed the Asian Operations residing in Singapore, later relocating to the Case headquarters in Racine, WI as General Manager of the international operations. Fran then moved to Houston, Texas, as vice president of the International Development Operations of Tenneco Inc., before retiring to Grand County in 1991.

Living in Tabernash, Fran was involved in many activities demonstrating his diverse skills and interests. He was a published author, talented artist, history buff acting out his love of history with the Grand County Characters and expressing his love of nature by installing many bluebird houses throughout the county. Fran was a sports' enthusiast, participating in squash, golf, and skiing. Fran was immersed in Grand County life and involved in many activities: Lions Club, Grand County Seniors, the Creative Writing Group, Grand County Historical Assn, and the Art Out of Thin Air Group.


A service of Thanksgiving for Fran's life will be held Wednesday, July 8, at 10:00 a.m. at Our Lady of the Snow Catholic Church in Granby, Colorado. A reception follows the service at B Lazy 2 Ranch & Event Center, 454 County Road 5 (west of the Fraser ball fields).

To order memorial trees or send flowers to the family in memory of Francis "Fran" Cassidy, please visit our flower store.