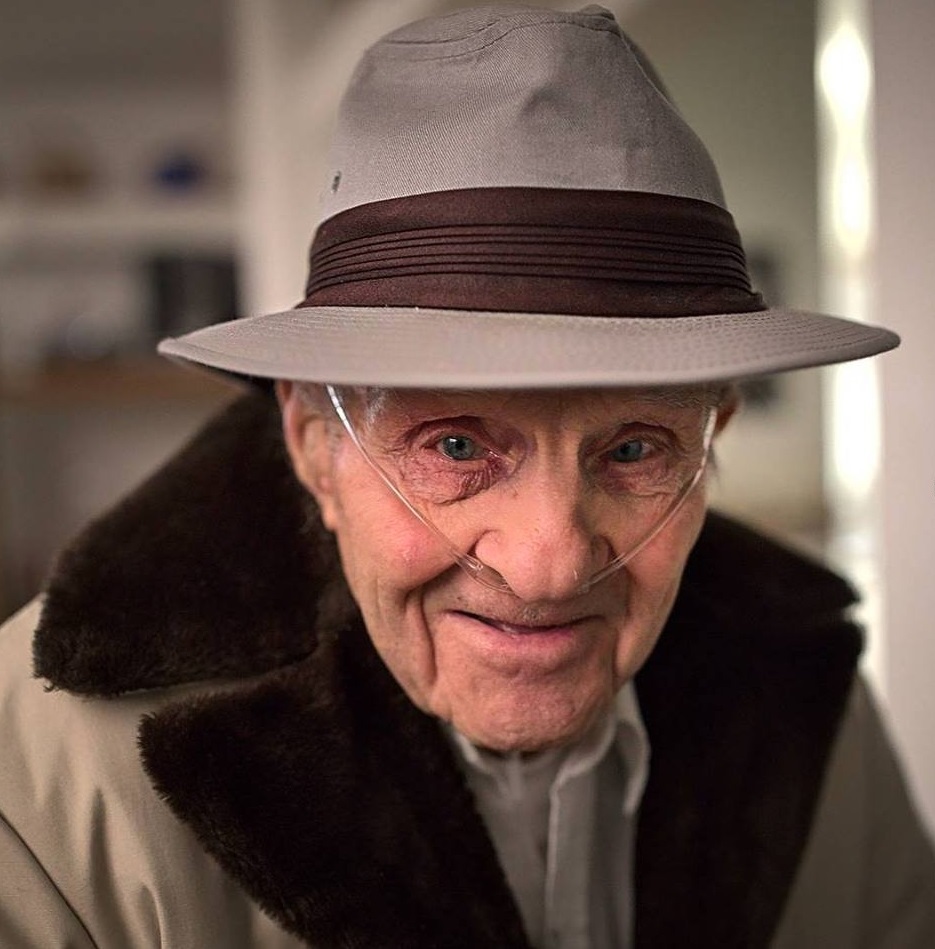 Eldo "Tiny" Ray Gallagher, 94, of Kremmling Colorado, passed away peacefully on Wednesday February 22nd with his family by his side.

Tiny was born August 9th, 1922 to George and Annie Gallagher alongside his twin brother Elvin ("Big"). He was raised in the small mining community of Eureka and went on to graduate from high school in Silverton Colorado. He was drafted into service of his country during World War II and was a soldier in the North Africa Campaign, D-Day, the French Liberation, and the "Battle of the Bulge". After the war he enrolled in Western State University and graduated with a Bachelor of Arts in History and Political Science. There he met his future wife Marcelline Joan Esmiol of Kremmling, and they were married on August 20th 1950 in the Kremmling Community Church.

Over the course of his life Tiny donned many hats including cabinetmaker, soldier, army engineer, teacher, fisherman, firefighter, historian, mayor, and Esmiol's Department Store co-proprietor; but he is best known for his bright smile, soft humor, kind friendship, and community stewardship. Active in Grand County for over 60 years as a member of the VFW, town board, DAV, Trinity Episcopal Church, school district, volunteer fire department, hospital board, historical association, and many other organizations, he was a firm believer in the power of community involvement.

Tiny is survived by his daughters Rhea Ann and Michelle Rae Gallagher, brother Elvin "Big" Gallagher, grandchildren Michael Ray and Kira Danae, and many nieces, nephews, and cousins. He was preceded in death by his wife Marcelline, his son Steven Gallagher, and his siblings Genevieve, George Jr, Newell, Evelyn, Clarice, Ernest, Gene, and Berta.

A service will be held Saturday, March 4th, at 10:00 am in the West Grand High School auditorium followed by a graveside service and then reception at Trinity Episcopal Church. Contributions in memory of Tiny may be made to any community organization of choice.

To order memorial trees or send flowers to the family in memory of Eldo Ray "Tiny" Gallagher, please visit our flower store.