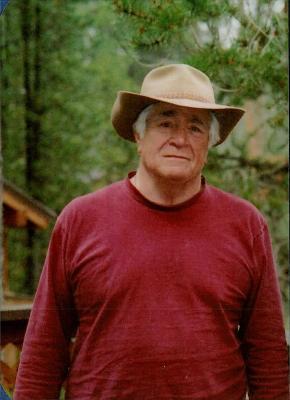 Ed is survived by his wife Anna and daughters, Jessica of Maryland and Meghan of Highlands Ranch, Colorado. Grandsons are Noah and Benjamin.

After moving to Ocean City, New Jersey, he worked in the casino industry where he retired in 1998 as Director of Security.

Ed was an avid fisherman all his life and moved to Grand Lake in 1999, where he fished Daily. That's what he loved.


He will be missed by many.


Leave a condolence for the family, share a story about Edward, make a donation or add a photo to Edward's "Book of Memories" at www.grandcountymortuary.com

Private Services or No Service planned

To order memorial trees or send flowers to the family in memory of Edward Saltzman, please visit our flower store.