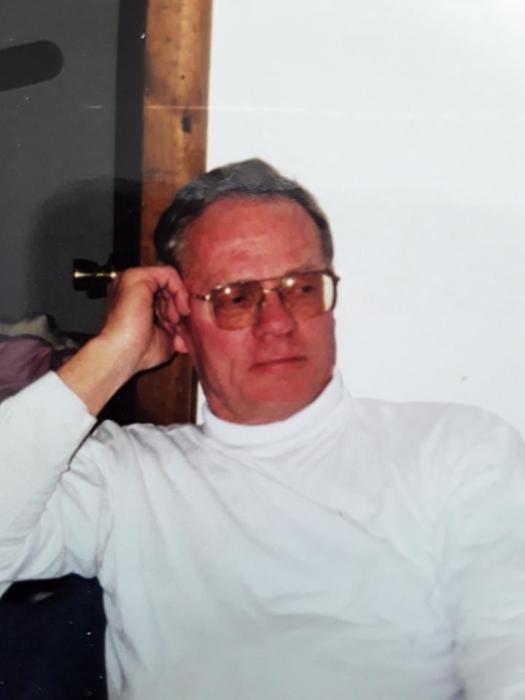 Earl Graham Storm, 86, of Fraser passed away peacefully March 7, 2019, in Westminster, CO. Graham was born February 5, 1933 in Madison, IN, to Earl Conrad and Mabel (Jessup) Storm. Graham moved to Fraser in 1984 with his wife and 3 of his 4 children. He enjoyed spending time with his family, trains and photography. Graham is survived by his wife, Imogene Storm of Fraser; daughters, Paula (Gary) Hamilton of Tyler, TX and Gina (David) Dahlberg of Westminster, CO; son, Earl R. Storm (Megan) of Frederick, CO; brother Ralph Storm of Madison, IN; 12 nieces and nephews, 6 grandchildren and 11 great-grandchildren. He is preceded in death by his son, Brian Storm and one brother, Paul Storm. In lieu of flowers, if you wish to contribute to Cal Farley’s Ranch of Amarillo, TX, it would be greatly appreciated. This was Graham’s favorite charity.

To order memorial trees or send flowers to the family in memory of Earl Graham Storm, please visit our flower store.