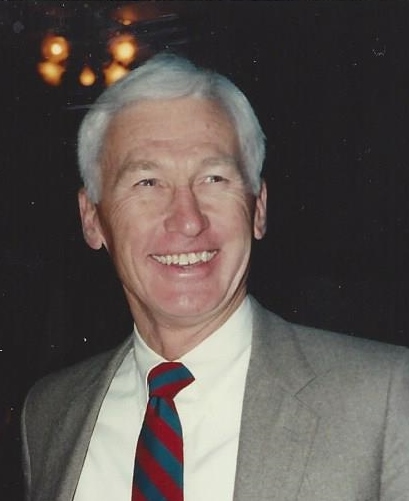 Donald (Don) Wallace Sawyer, 82, of Fraser, Colorado passed away on February 15, 2016 after a struggle with Pancreatic cancer. He was born in Denver on January 27, 1934 to Wallace and Stella Sawyer.

Don attended Denver public schools and was graduated from South High in 1952 and attended Colorado State University before enlisting in the U.S. Navy during the Korean War. He received an Honorable discharge in June, 1955.

In 1956, Don went to work for United Airlines for 38 years retiring as a pilot. He loved flying and felt it "the best job he could imagine". While working at United, he completed his B. A. in geography at the University of Colorado, Denver.

Don had many other interests. He was a woodworker making beautiful furniture and helping others with their home projects. He loved tennis, bicycling, river rafting, snorkeling, scuba diving, fly fishing, golfing, hiking, sailing, photography and trap shooting. He was a world traveler, a Lion's Club member, and a jack of all trades able to fix anything. His dry wit and friendship will be missed by many.

He is survived by his wife, Julie; daughters, Teresa Sawyer and Denice (Lyda) (husband, Glenn) of Corvallis, Oregon and grandchildren, Shaunti, Rose and Jacob.
In lieu of flowers, donations can be made to Don's favorite Veteran group: Project Sanctuary PO Box 1563, Granby, CO 80446 http://projectsanctuary.us/donate/ the Fraser Lion's Club Scholarship Fund or to the local charity of your choice.

Memorial services will be held at the Church of the Eternal Hills, 100 Meadows Blvd, Tabernash, CO 80478 on March 13th 2016 at 2 PM. Following the service, we would like to invite everyone to a reception in the Fellowship Hall organized by the friends of the family.

To order memorial trees or send flowers to the family in memory of Donald "Don" Wallace Sawyer, please visit our flower store.