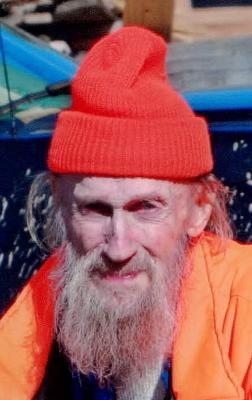 
Many, many nieces and nephews grand children great grand children. He will be deeply missed. He is very loved and enjoyed his life here in Colorado. Liked to hunt and fish and was very independent.

To order memorial trees or send flowers to the family in memory of Don Columbia, please visit our flower store.