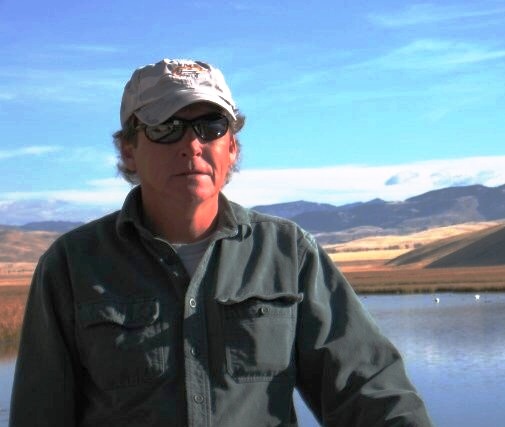 David graduated from North Hall High School in 1980. He then joined the Navy where he received training and served as a nuclear electronics technician on a submarine out of Charleston, SC.

In 1985 he settled in North GA and worked several years as a PLC tech in the electrical and electronics field.

David moved to Colorado in 2006 and settled in the Grand Lake area. He had a love for the mountains, wildlife and the people in the area. He was an avid reader and enjoyed hiking, fishing, traveling and exploring. He was known to all as a free spirit and lived his life to the fullest.

David’s family would like to express their appreciation to the friends who David had the honor to know while living and working in Colorado.

To order memorial trees or send flowers to the family in memory of David Bryan Scroggs, please visit our flower store.