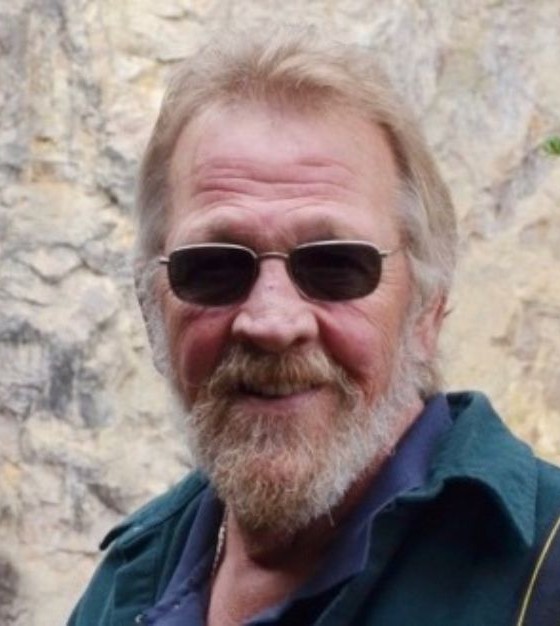 David Arthur Anderson, 70, died unexpectedly in October of natural causes at his home in Kremmling, Colorado. He was born in Hoven, South Dakota, on April 19, 1951 to Arthur J. Anderson and Mildred (Crawford) Anderson.

He graduated from Mobridge, SD High School and attended Yankton College in Yankton, SD. He worked for a number of years in the Midwest before moving to California where he began a long career in kitchen design. He retired from Lowes in Silverthorne, CO in 2020.

As a student Dave enjoyed athletics and drama. While in California, Dave became a Padi Certified diving instructor, played on a softball league, canoed the upper Missouri River and hiked Mt. Whitney. In Colorado, his favorite pastime was sailing on Lake Dillon.

In later life, Dave became interested in his family’s Scots-Irish heritage. He was active in Clan Crawford activities and appeared often in his Crawford Tartan kilt with or without his bagpipes.
Dave was gregarious and fun loving and made friends wherever he went. He doted on his daughters and grandchildren.

He was predeceased by his parents and sister, Doris. He is survived by his daughters Samantha (Andy)Allen and Jaclyn Anderson, his grandchildren Isaiah and Lillian Allen, the mother of his daughters, Deborah Anderson, all of California; his sisters Mary Blegen and Diane (James) Luellen, nieces Katherine (Jared) Walkenhorst, and Laura (Mark Nelson) Blegen, all of Colorado; nephew Arthur (Annabelle) Blegen of Illinois, Thomas (Heather) Luellen, and Daniel (Christine) Blegen of Missouri; many cousins and friends.

A celebration of his life will be held at the Ten Mile Music Hall, 710 Main Street in Frisco, Colorado on November 24, 2021, at 3:00 p.m. Internment of ashes will be held later in South Dakota. Greetings or gifts in his memory may be sent to 45 Gingerquill Court, Dillon, CO 80435. A memorial will be placed at the Dillon, Colorado Marina at a later date.

To order memorial trees or send flowers to the family in memory of David Arthur Anderson, please visit our flower store.