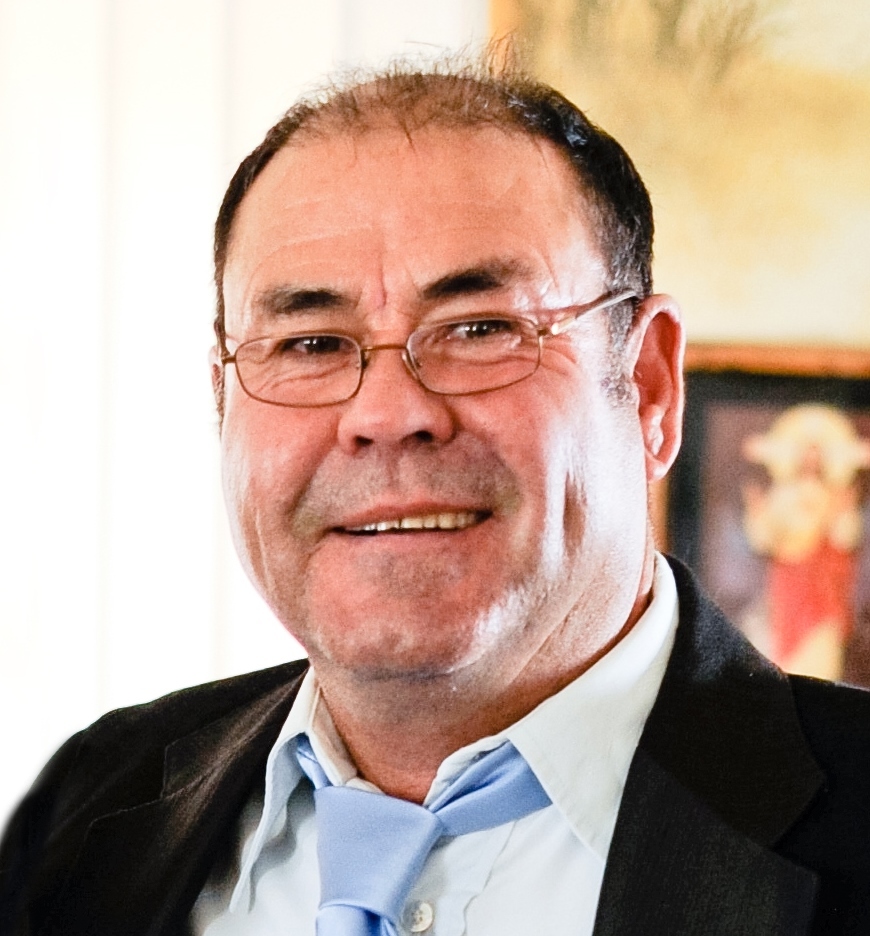 God came to take his son Daniel Villalobos, 64, of Parshall, on October 4, 2017 at the Kremmling Memorial Hospital with his family by his side after battling cadasil syndrome.

Daniel Villalobos was born in General Carlos Pacheco, Balleza, Chihuahua, Mexico. He left his home town to come to the US at the age of 19. He worked for the Denver and Rio Grande Railroad until his retirement after 32 years. Daniel was a very outgoing and full of life. He would do anything for anyone and always put his family above all else.

Daniel is preceded in death by his mother, Josefa Villalobos Chaves.

A celebration of life will be held at the West Grand High School on October 21, 2017 at 1:30 pm with Marshall Sherman officiating
The Villalobos family would like to thank the staff of the Kremmling Memorial Hospital along with Becca Aither with Northwest Colorado Health for their compassionate care during this emotional time for our family.

To order memorial trees or send flowers to the family in memory of Daniel Villalobos, please visit our flower store.