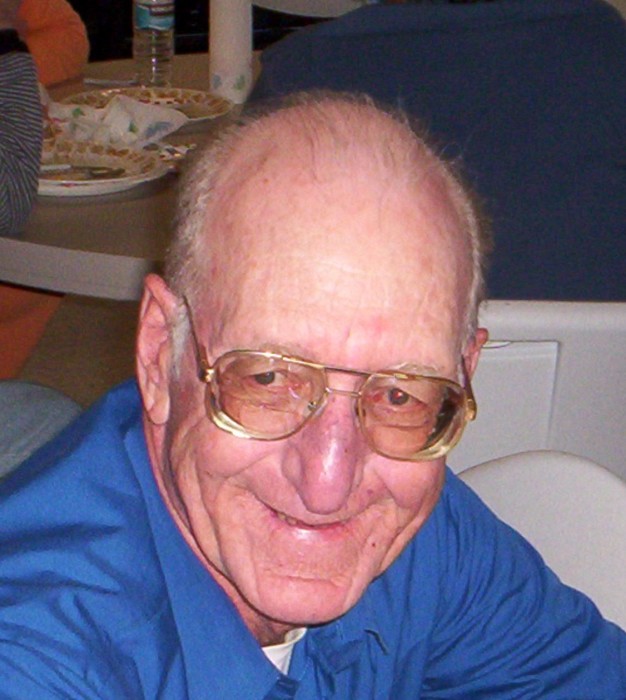 Grand County native Dale Clyde Childers passed away peacefully in his Fraser home on January 1,2018. The eldest son of Ancil Clyde and Mabel Childers, he was born and raised in Kremmling as one of 13 children. He enjoyed spending time on the ranch in Radium which was homesteaded in 1886 by his great grandfather Charles Mugrage. He was a renowned crane operator, mechanic, and grand spoiler of all dogs. In 2012 he was named one of Grand County’s Pioneers of the Year.

Dale graduated from Kremmling Union High School in 1958. After graduation, he followed in his father’s footsteps and joined the Operating Engineers Union. He was drafted into the Army in 1963 and served in Korea. Following his tour of duty, Dale resumed his work with the union which he continued for a total of 50 years, working on some of Colorado’s largest construction projects including Dillon Dam, Roberts Tunnel, Eisenhower Tunnel, and Denver International Airport.

Dale is survived by his wife of forty-five years, Barbara, son Michael (Leisl), son Timothy, and daughter Theresa.  He was preceded in death by his parents and siblings Dorothy, Janie, David, Gary, Rex and Lila. Surviving siblings are Rose May, Ruby, Alice, Bob, Jack, and Ron.

He will be missed by many.

A memorial service will be held in the spring. Memorial donations in his name may be made to Northwest Health, 940 Central Park  Suite 101, Steamboat Springs, CO 80487

To order memorial trees or send flowers to the family in memory of Dale Clyde Childers, please visit our flower store.