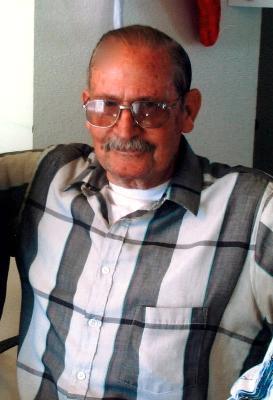 Charles was born in Newtonia MO and moved to Grand County at the early age of one. He spent his early childhood living on the Cozens Ranch. Charles graduated from Middle Park High in 1951 and married Carol on June 30 the same year. Most of the time while in Fraser they lived in the home across from the former Church of Eternal Hills know now as the "Historical Church of Fraser" or The Fraser Community Center.

While Charles was a huge part of the Fraser community and worked in several different venues, he worked most of his life driving his own trucking rig and drove back and forth to Denver from several Grand County Sawmills hauling lumber, often making two trips a day. He also operated the Idlewild Lodge in Winter Park for many years with his wife Carol.

He was also a member of the Elks Club. A memorial service will be held Saturday, June 18th, at 11AM at the "Historical Church of Fraser"Fraser Community Center, 107 Eisenhower Dr, Fraser, CO. Pastor Doug Toller officiating.

To order memorial trees or send flowers to the family in memory of Charles Bridge, please visit our flower store.